A man in Fremont, California who allegedly attempted to burglarize a Fremont apartment building that was being fumigated with a hazardous chemical Wednesday, later died at the hospital according to police. Not the brightest of the bunch. Reports say that there were clues all around that the apartment was not a safe place[1] to be at the time. 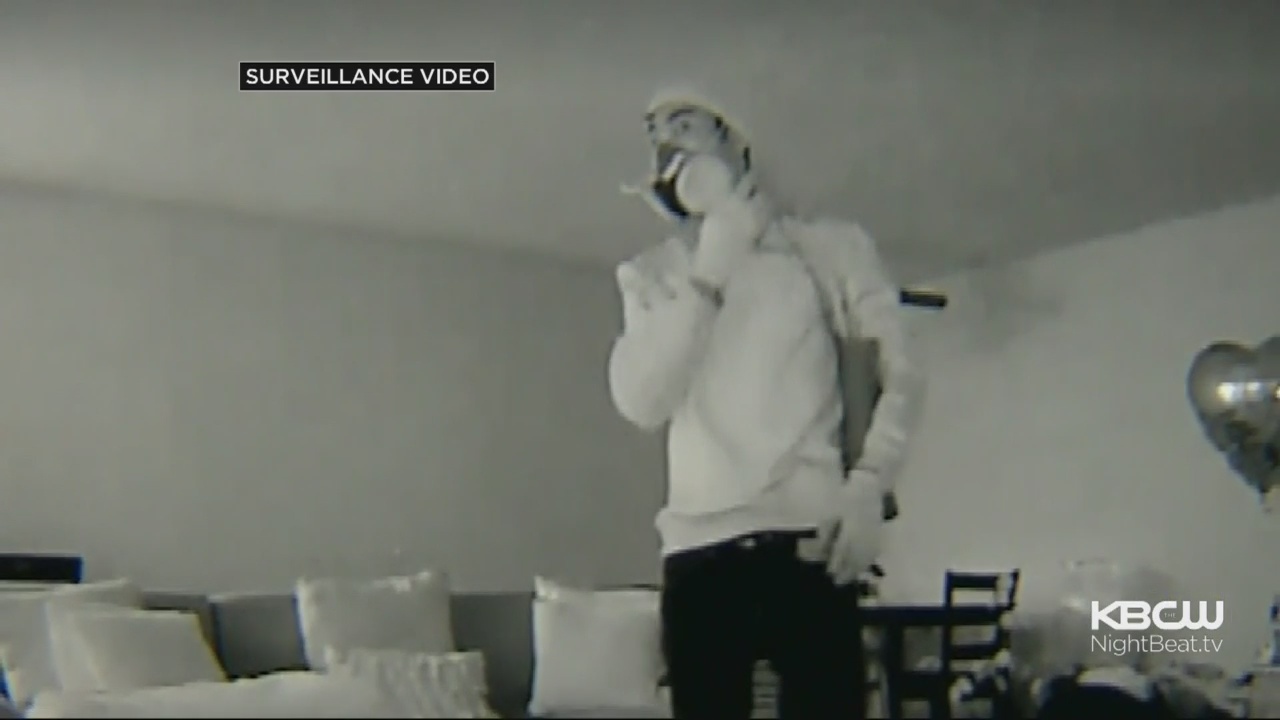 Police and firefighters were dispatched to the 39800 block of Fremont Boulevard at 2:22 p.m. on a report of a man on the ground with difficulty breathing.

The man was initially detained in a patrol vehicle, but police said he was compliant and no force was used in the arrest.

Paramedics with the Fremont Fire department evaluated the man and transported him to a hospital, where he was pronounced dead.

Investigators later determined that he had allegedly spent several minutes in part of the apartment complex covered by a fumigation tent marked with “Do Not Enter” signs announcing the presence of the chemicals sulfuryl fluoride and chloropicrin.

It’s horrible this guy had to lose his life for being a idiot. But I suppose it’s a thinning of the herd. Mostly everybody in this story was shocked that he died and not that he burglarized a home.