A “concerned citizen” called Police over a Christmas light display they saw[1]… but all the Sheriff had for the creator of the light spectacle..was some advice on what he could do better next time! 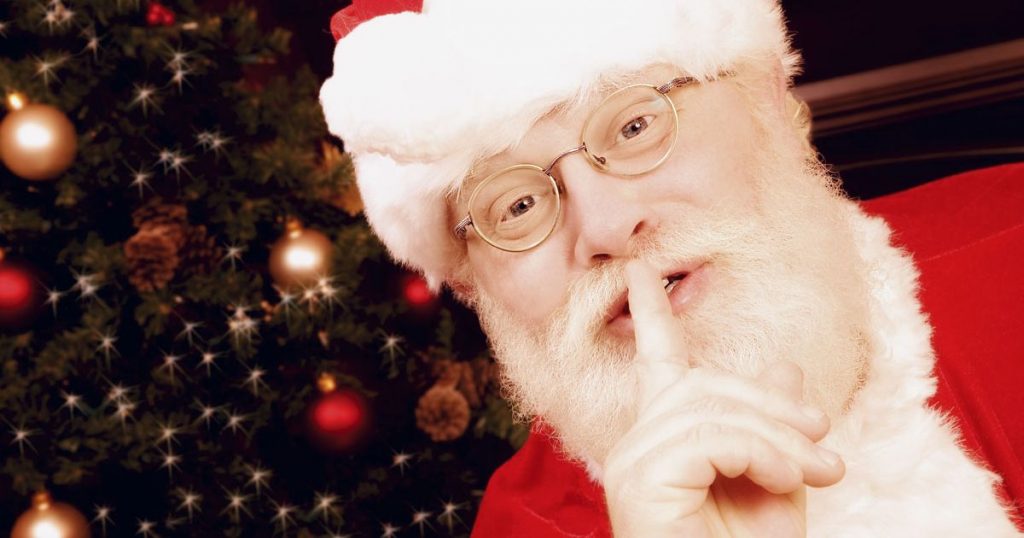 Using Christmas lights, the word “ISIS” was indeed spelled out near the ground floor of a Limerick, Maine, home. However, above the word — the common acronym for the Islamic State — was a Santa Claus that appeared to be urinating on the word. 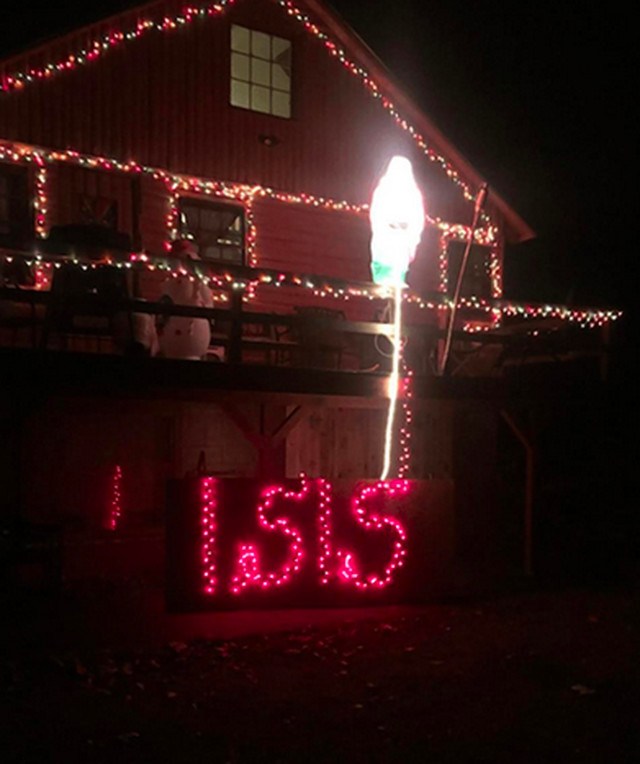 York County Sheriff William King told the Portland Press Herald that his department was alerted to the display by a passerby who thought it was erected by an “ISIS sympathizer.”

“Sheriff’s deputies visited the home and the word ‘ISIS’ is lit up bright and clear. What is not so clear is that Santa Claus is ‘relieving’ himself on the words,” King said. “Deputies spoke with the homeowner explaining why the sheriff’s office took an interest in his holiday display, and the homeowner stated he was going to rearrange the lights to clear up any doubts about his message.”
King went on to say that no law was broken and the citizens wasn’t asked to take down the display, noting the homeowner should have used “yellow lights” to make it clear Santa was urinating on ISIS.

I have a strange feeling that Clark W. Griswold would be proud of this display and it’s creative way of making one jolly this holiday season, by not only participating in a classic Christmas tradition, but by expressing a sentiment most of us share.

ISIS, however, is probably not experiencing the same level of joy.

That’s a great way to wish ISIS a Merry Christmas!