BUSTED ON TAPE: Bill Clinton Telling Alleged Mistress To Deny That He Got Her State Job!

Yet another scathing revelation comes out about Bill Clinton and it has to do with one of his many mistresses and affairs. Speaking in a series of recorded phone conversations back in 1991 with his fling at the time, Gennifer Flowers,[1] Bill can be heard over a recording training Flowers to deny that he got her a government job. 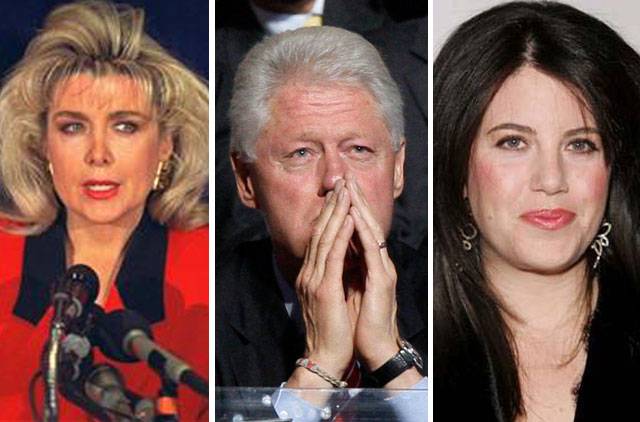 “If they ever asked if you’d talked to me about it, you can say no,” Clinton’s voice is distinctly heard.

This was a big deal back in 1991 because at the time the media prods about Flowers’ supposed affair with Clinton had left some concern that he had exercised his power to land her a job as administrative assistant for the Arkansas Appeal Tribunal.

Clinton can also be heard schooling Flowers on how to manage an allegation filed by a woman who applied for the same position and alleged that she was more qualified, and had been passed up for the job to accommodate Flowers. The complainant revealed that Flowers was only employed because of her alleged affair with Bill.

From December 1990 to December 1991, Flowers had actively collected a set of recorded conversations with Clinton during his stint as Governor of Arkansas and on October 1991, Clinton declared his bid to run for President of the United States, even with rumors of adulterous affairs threatening to subvert his campaign. 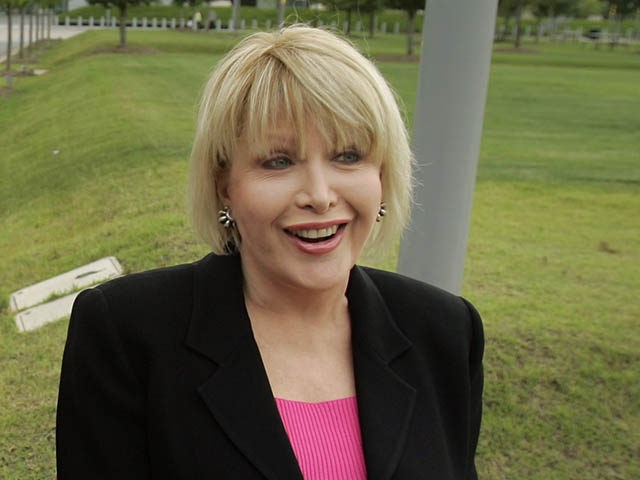 Flowers provided those recordings of her taped conversations with Clinton, recordings that revisit all those claims of Bills alleged treatment of women throughout the years…recordings that may harm the Clinton’s bid for the White House in this 2016 election.

So, will this all really matter? Yeah right. There’s a very good reason why he’s called ‘Slick Willy’ and yes, that probably could be a double entendre…as disgusting as that most definitely seems, the Clinton’s are untouchable because they are protected by Washington.