Liberals have a policy, “never let a tragedy go to waste.” Judging from a few tweets, you have to wonder if Buzzfeed has that policy too[1]… 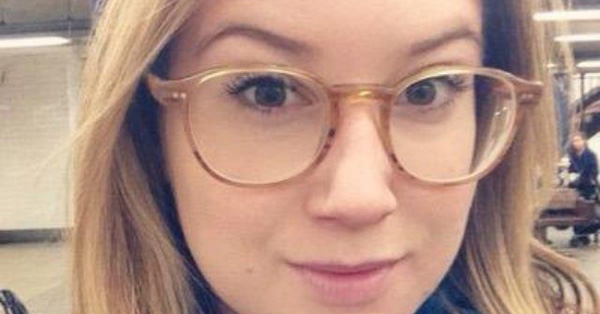 In a tweet sent while news of the tragic July 23 attack in Lafayette’s Grand Theatre was still rolling in, BuzzFeed News Editor Rachel Zarrell exclaimed, “Let’s just give everyone guns, right? It’s in the g*dd*mn constitution.”

This tweet was preceded by one in which Zarrell wrote: “If this were someone in my family I’d want every person alive screaming about gun control to anyone who would listen.” And another in which she tried to stir people to action: “Don’t pray. Push for gun control.”

After Buzzfeed’s editorial policies were publicly called out, she responded: “You’re right, it was the wrong thing to say. I was being reactive. I don’t speak for my colleagues.” Personally, I don’t have a problem with a reporter tweeting something out of anger. I have a problem with the fact that had a conservative reporter done it, Buzzfeed would be leading the outrage mob.