Of course, because why would they want to target the actual criminals[1]? Seriously, everything liberals claim about the NRA’s “ties” to the right goes triple for Planned Parenthood and the left… 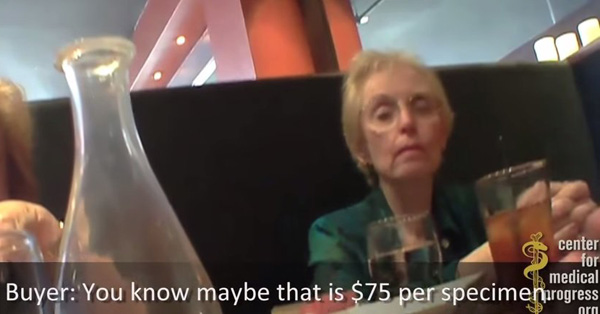 California Attorney General Kamala Harris announced Friday she plans to review two undercover videos released by anti-abortion activists aimed at discrediting Planned Parenthood’s procedures for providing fetal tissue to researchers to see if any law was broken in the filming.

Harris made the announcement in a letter to four Democratic members of Congress who had requested the investigation, saying she’ll use her office’s authority to regulate charity organizations to see if the organization that made the videos violated registration or reporting requirements, or broke any other rules.

“We will carefully review the allegations raised in your letter to determine whether there were any violations of California law,” Harris said in the letter to four members of the U.S. House of Representatives.

I guess using the government to stifle dissent is just thew new America. It’ll be great once President Trump and Senate Majority Leader Cruz do the same.