Caitlyn Jenner Might Transition Back to Bruce After THIS Happens…

The heck…? One of “Caitlyn’s” long time friends is supposedly claiming that “she” might be planning to undo her transition and become a man again, and while people’s jaws drop over that… there continues to be ACTUAL REAL suffering going on in the world…[1] 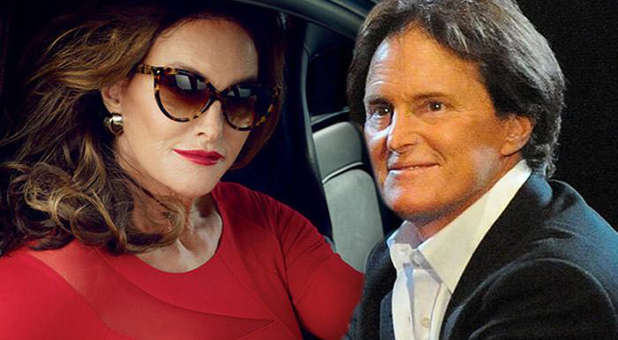 ‘She’s thrilled she has raised awareness about how transgender people have long been discriminated against but I think there’s a chance she’ll detransition in the next couple years.

‘I don’t think it would surprise anybody in her inner circle.

‘It has been much harder than she anticipated. My heart goes out to her and I know her true friends will be there to support her on whatever path she chooses.’

Halperin is also claiming that multiple sources have told him Jenner is also thinking about de-transitioning because she is still attracted to woman.

I don’t care. <---- That's my opinion on the whole matter. I just really wish the Jenners and the Kardashians of the world would create their own continent to live on, so the rest of us could attend to real issues and progression.