Lots of major retailers are refusing to sell the Confederate flag after the Charleston shooting. However, there is still one store in California[1] you can buy it at… 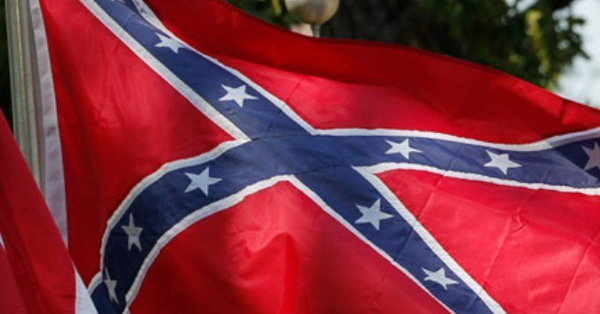 Reneau said his business sells out of the flags every time a shipment comes in. “We just got 150 today and we’ll be getting another 400 tomorrow,” he said.

He added, “Our intentions are just to sell flags. We only sell it because it’s a historical flag and it’s legal to sell.” He said he is sorry if that offends someone.