California Liberals Furious as Carl’s Jr. Restaurants Do This

When liberals demand businesses pay ridiculously high tax rates, all the business has to do is pick up and move, that simple.

And it looks like Carl’s Jr. hamburger company is doing just that:[1] 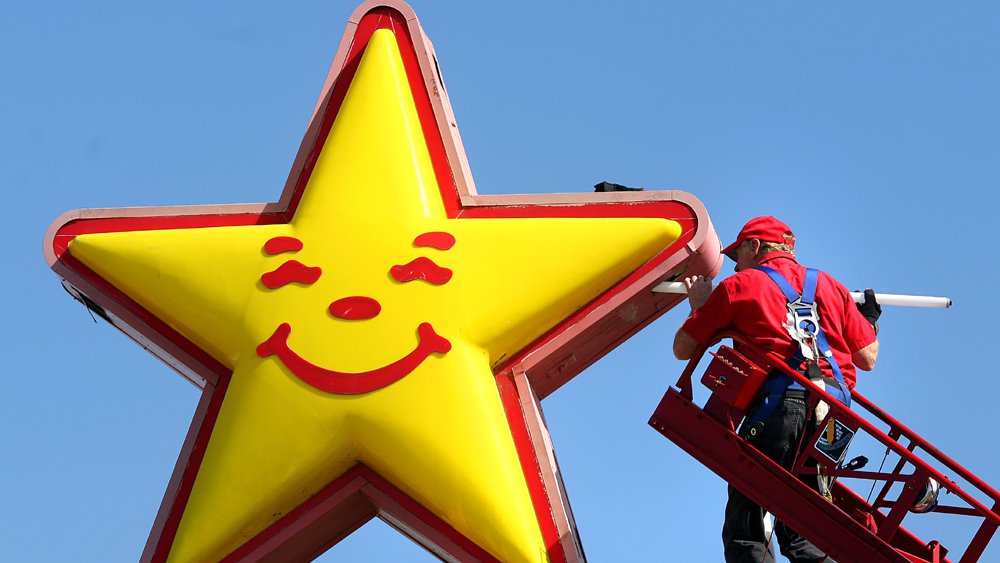 Hardee’s will move its headquarters from St. Louis, Missouri, to Nashville, Tennessee, one of America’s fastest growing states.

Oh, and did we mention that the state has no personal income tax?

Meanwhile, the Carl’s Jr. move puts more egg on the face of California and the political class in Sacramento. Hamburger fast food chain Carl’s Jr. was founded in California and for years has been headquartered in Carpinteria, California. The highest income tax rate in California is 13%, so moving to Tennessee, where the tax rate is zero, will save the company millions of dollars on taxes a year.

Yes, we know that CKE’s official line is that the firm is relocating because it has less need for office space as it consolidates operations. But the company executives say this with a wink. Tax savings are a big factor, as is the stifling regulatory environment on the left coast, where businesses are treated like villains and rich people as cash dispensers for big government programs. It’s not a coincidence that CKE’s CEO Andy Puzder has been one of the leading critics of high taxes and onerous rules in Washington D.C. and Sacramento.

The state legislative group ALEC finds in its latest “Rich States, Poor States” rating of the states on business climate that California ranks 44th of all the states in business competitiveness.  California has lost roughly 9,000 companies over the last decade, with most of them moving to Texas, Florida, and Tennessee. Last year, in a major loss, Toyota moved its North American headquarters from the Golden State to North Texas.

This won’t stop liberals like Bernie Sanders and Hillary Clinton from trying to turn the entire country into the hell-hole that California has become!