Carson Makes HUGE Announcement in the Wake of Iowa Loss

There is change brewing within the Carson campaign. Carson is wanting to dispel a misleading rumor[1] that was going around about his campaign, as he prepares to get back into the game, starting with some downsizing… 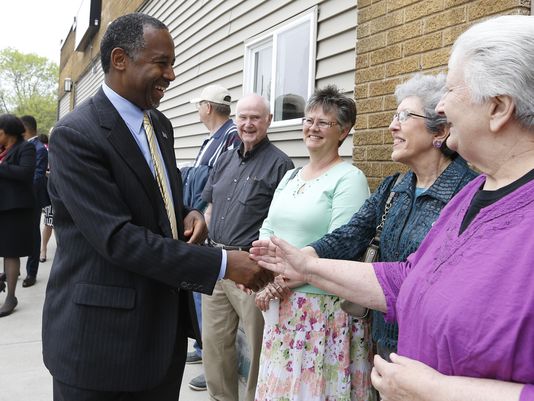 In the aftermath of the Iowa caucuses, one of the most-discussed stories has been allegations from Ben Carson that rival Ted Cruz’s campaign intentionally misinformed Iowa voters about Carson’s status in the race — suggesting Carson was leaving the race altogether, when in fact the candidate was just taking a temporary break from campaigning.

While Dr. Carson has insisted any rumors of his leaving the campaign were unfounded, we’re learning this morning of news that only further fuels questions about his longevity in the race.

Ben Carson, the famed neurosurgeon whose bid for the Republican presidential nomination has struggled to keep pace with rivals, will cut more than 50 staff positions Thursday as part of an overhaul and downsizing of his campaign.

Salaries are being significantly reduced. Carson’s traveling entourage will shrink to only a handful of advisers. And instead of flying on private jets, Carson may soon return to commercial flights. 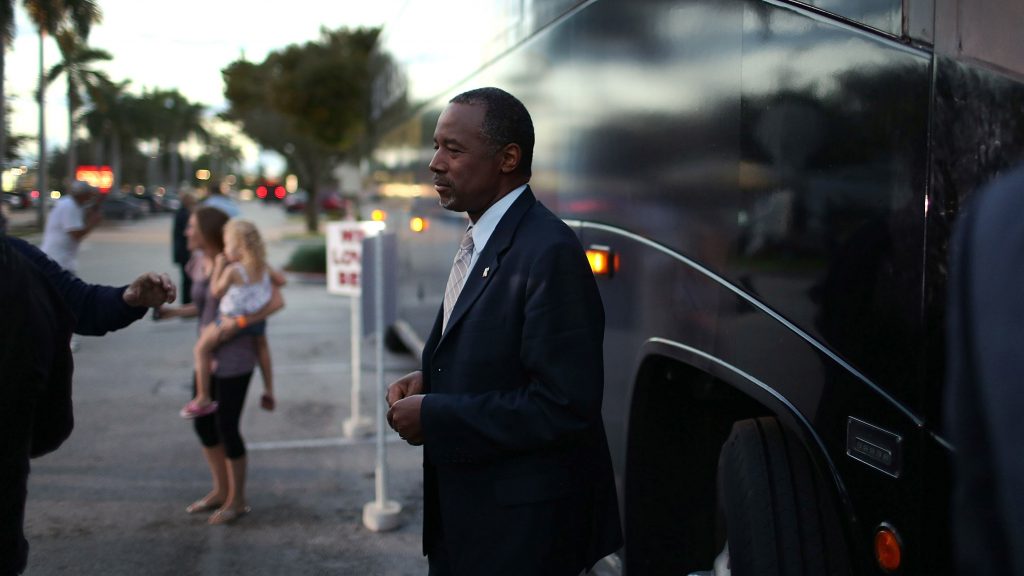 Carson’s funds have diminished as he has fallen from the top tier, forcing him to make sweeping changes to a campaign that had swelled into a bustling operation of about 125 people.

Longtime Carson confidant Armstrong Williams said the drastic shake-up has been under consideration for weeks but was postponed until after Monday’s Iowa caucuses, where Carson finished in fourth place with 9.3 percent of the vote.

Note that these big moves have been under consideration since well before Monday night’s Iowa caucuses — a recognition, perhaps, of the state of Dr. Carson’s prospects in the 2016 GOP primary? While Carson’s campaign maintains the candidate is determined to stay in the race for the long haul, this type of announcement generally doesn’t bode well.

Putting aside who’s right or wrong in the current kerfuffle going on between CarsonCruzCNNTrump, looking at Carson’s campaign as a business, I can’t help but wonder: if you’re in the position of having to lay off a huge chunk of your staff at a critical time, isn’t it wise to focus on the most essential things that will move you forward? Again, regardless of what really happened in Iowa, it’s pretty clear that didn’t make or break Carson’s results.

I guess we will see how things unfold in the next few weeks for Carson and the other candidates. If Carson does decide to throw in the towel…it will be interesting to see who he supports.