What’s it going to take for the Europeans to put an end to this madness? Eurotunnel was forced to suspend cross-Channel services in both directions after hundreds of migrants stormed the terminal and platforms in France[1]. It’s chaos that continues to spread, and it’s ALARMING! 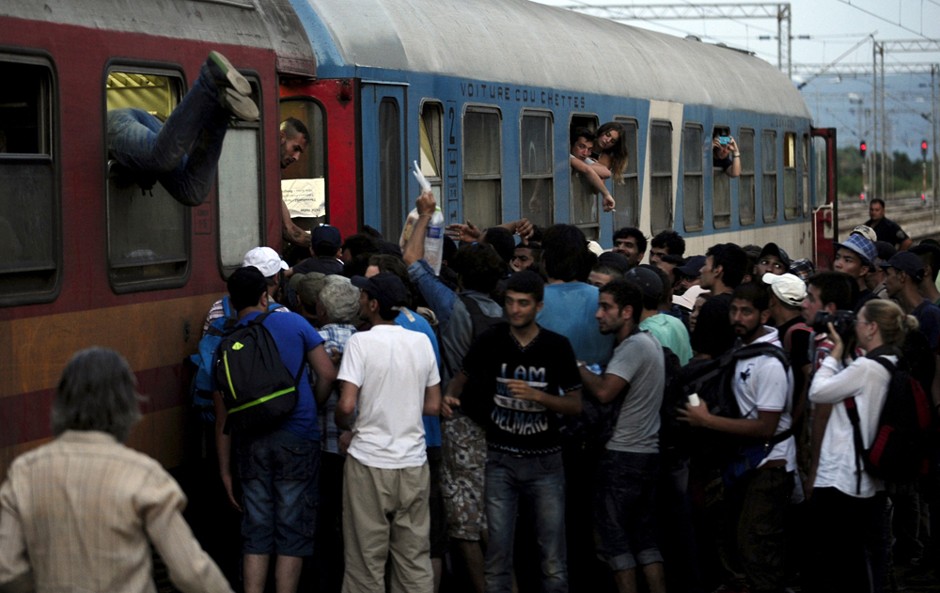 Eurotunnel Services Delayed After Hundreds Of Migrants Flood French Terminal, Breitbart, Ocotober 19, 2015 A mass intrusion by hundreds of migrants forced Eurotunnel cross-Channel rail services to be suspended in both directions last night after they stormed the terminal and platforms in France. The human tide led the Channel Tunnel operator to halt services from Folkestone, Kent and Coquelles in northern France.

Passenger services are experiencing long delays today and the sale of tickets to travellers without reservations has been suspended, The Guardian reports.

A Eurotunnel spokesman said refugees were using diversionary tactics in order to occupy police to allow others to try to cross the Channel in the ensuing confusion. He said:

“They are coming in waves to occupy the police, then another wave comes, then another, until there is no more police. One group is then able to get through.

“Then we have to take over and sweep through the terminal and clear them all from the tracks and the platform.”

Eurotunnel is warning of ongoing delays at Folkestone, with trains operating “with some timetable disruption”. Passengers services from France are operating to schedule but delays can be expected, the Eurotunnel website says.

It emerged at the weekend that the number of migrants living in makeshift camps outside Calais has now reached 6,000.

At least 15 migrants have died in or near the tunnel since the start of the cross-Channel migrant crisis at the beginning of the summer. 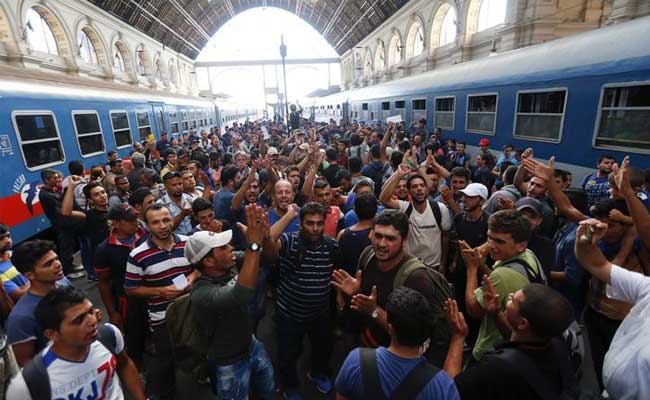 One person died overnight on October 15-16 after being hit by a freight train at the Channel Tunnel’s Coquelles terminal. It followed the death on Thursday of a migrant, believed to be Syrian, who was hit by a car on a motorway close to the tunnel.

The increase in migrants attempting to cross the Channel prompted a string of measures to increase security at the terminal, including extra fencing and the deployment of more border force search and dog teams.

Where there is chaos, one thing is absolute…Leadership is most definitely lacking. It was predicted by many, that it would be a mistake to allow refugees to take flight into our countries like this. Hindsight can bite sometimes.