A mob of 60 black teens went on a rampage through Charleston on Sunday, appearing only to target white victims. [1] 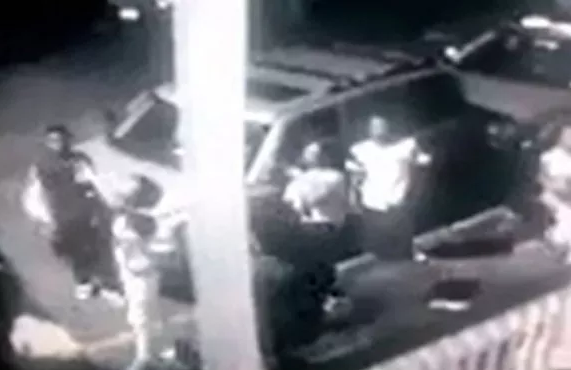 All the teens were black, according to witnesses, and all but one of the people attacked were white. Still, it’s unclear if the attacks were racially motivated or sparked by the unrest in Baltimore, which followed the recent shooting death of Walter Scott, a black man, by a white North Charleston police officer. […]

Terror could be heard in the voices of many of the callers, including a man who called from his car and said he was being blocked by about 50 teens.

He said a group began beating a man.

Ironically, the group of teens had just left their local YWCA, which carries the motto, “Empowering Women and Eliminating Racism.” Only one arrest has been made so far.”