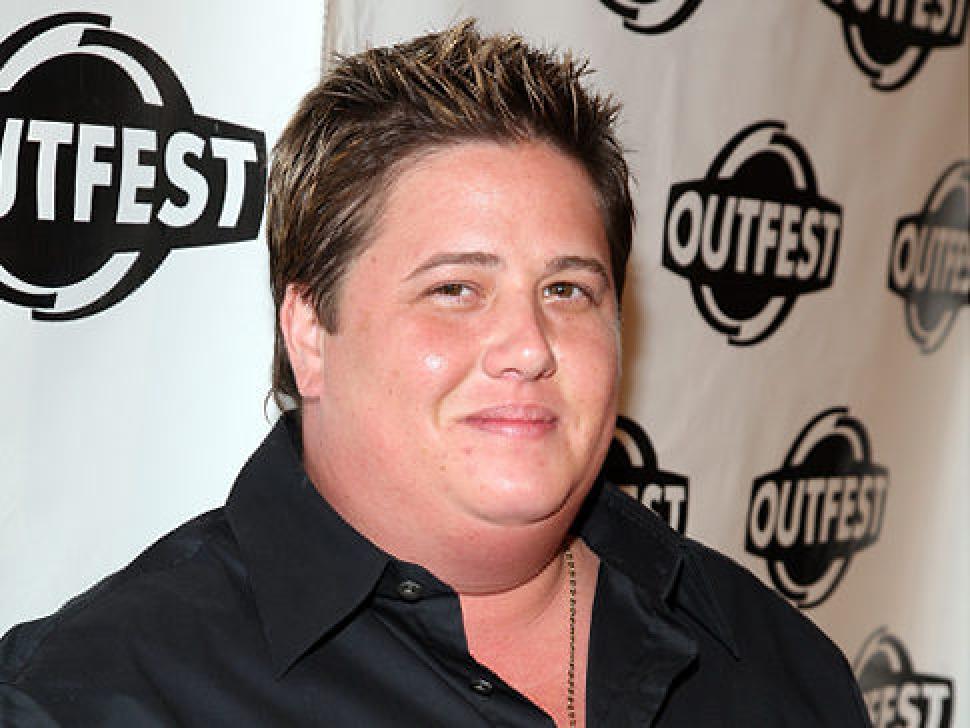 [1]Today, the politically correct thing is to teach everyone that being transgender is OK and normal. But how does life really turn out for them? Chaz Bono, the daughter-turned-son of Cher, says he cannot find a lifetime partner.[2]

“I seem to repel women that I am attracted to,” Bono told [email protected] at the Les Girls charity fund-raiser in Los Angeles.” He says, “I have been single for four years, which has been a great thing and (it’s) great to have time to myself.”

Starting in summer 2008, Bono, born Chastity Bono to the pop-star duo of Sonny and Cher, began a two-year gender reassignment treatment that made him the man he is today.
…
“I have always been in a male mentality,” he said. “Other than that mentally things haven’t changed that much. Unfortunately I don’t have any insight into women. I wish I did have more, but I really don’t.”

As much as the pro-transgender crowd wants to normalize changing genders, how normal will it really make the lives of those who transition? Hillary Clinton is running on a platform that brags about being the first woman president.  Where does that leave transgenders? Some aren’t even fully transitioned, but prefer to identify as neither gender. When the far left is feuding with the far left, perhaps we need to allow people to figure out who they are, instead of this blind rush to force acceptance of all transgender upon anyone who thinks it might be a possibility — especially the kids.