A female teacher had sex with a male student. However, that student was 18. Should she be charged with a crime? Check out the details:[1] 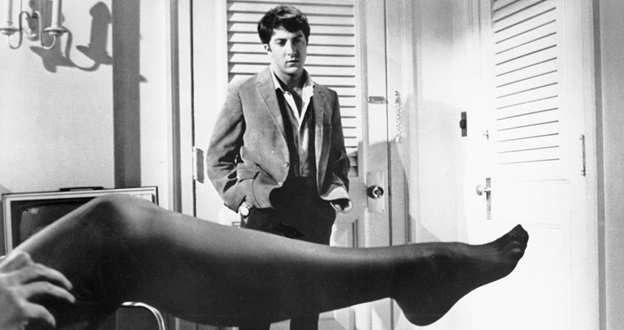 This week’s pair of twentysomething female employees at America’s public schools busted for allegedly having sex with male students are Katie Rufener and Victoria Kosciuszko.

She was also head cheerleading coach and assistant dance team coach at Holcomb High (home of the Longhorns).

The sex between the two adults occurred on three separate occasions this spring at Rufener’s home in nearby Garden City.

“The most important thing in our district is the safety of our students and so that is our top priority,” Holcomb superintendent Jean Rush assured anxious WSN viewers.

“The district received a letter of resignation in March of 2015 and it was accepted by the board at that time,” Rush added.

Rufener, who has since moved to Ohio, appeared voluntarily in response to the charges late last week. A judge released her on her own recognizance.

Under Kansas criminal law, the Wichita NBC station notes, a teacher — or any person in a position of authority — commits a crime by “engaging in consensual sexual intercourse, lewd fondling or touching, or sodomy with a person who is not married to the offender if” the recipient of those actions “is a person 16 years of age or older who is a student enrolled at the school where the offender is employed.”

If convicted, Rufener could face penalties ranging from supervised probation to several months in prison.

I understand the premise that it is inappropriate for teachers to have sex with students. However, facing felony counts for having sex with an 18-year-old student seems like overkill.

Granted, this shouldn’t happen and the teacher should face disciplinary consequences; however, as the premise behind modern thinking is that what two consenting adults do in the bedroom is their own business, how can we sentence a teacher to jail time if the sex was consensual and with a fellow adult?

It’s clear that our laws concerning sexual conduct are being applied unequally.