No, you can’t have your pudding, EVEN if you eat your beans!! My, how lib regressives change their narrative…..lost souls that can never be healed! In other words mentally unstable. GEEZ![1] 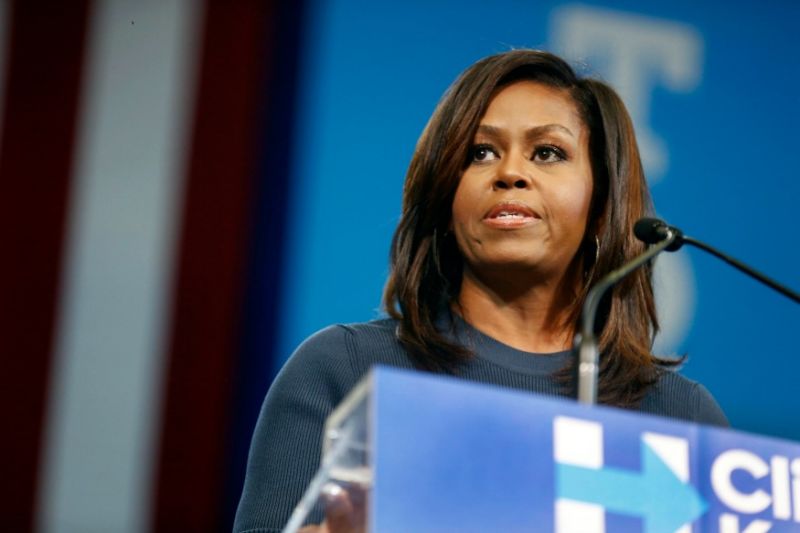 Did you hear? Chelsea Clinton, the daughter of YOUR former President Bill Clinton and his crazy wife Hillary Clinton has just inadvertently ripped former lady Michelle Obama a new one, and it’s all over Twitter. Chelsea hit her Twitter this week to give her two cents on a recent study that showed that kids learn better and are far more attentive and retain their learning when they are not hungry and eat foods that are of nutritional value to their brains and growth.

Research again confirms kids pay more attention in class & better retain what they're taught when they're not hungry https://t.co/USnUyctStI[3]

When one Twitter user replied and said the study’s results were obvious, Clinton used the opportunity to bash Republicans, writing that Republicans have been trying to repeal free lunches and block nutritional food requirements.

Now of course, her goal was to hit at Republicans, but what Chelsea ACTUALLY did was throw shade at former First Lady, Michelle Obama. While Obama was in office, Michelle Obama took it upon herself to overhaul school lunches on a national level and expanded the free and reduced lunch program. The problem was the changes that they implemented were not received well at all and the proof is on social media where students have posted pictures of the unappetizing and small lunches they had started receiving under Obama’s plan. With captions that were anything but complimentary.

So, you can imagine the response Chelsea got right?

Maybe @MichelleObama[6] shouldnt have pushed to make them inedible? pic.twitter.com/5B6BDkmrpx[9]

duh, no kidding. they'll be smarter now that they'll get lunches they can actually eat. unlike crap under Obama

It would help if these Michele Obama "free" lunches didn't look & taste like cardboard. Is research necessary when common sense is needed?

Well, if Michelle Obama hadn't ruined school lunch our kids would all be much better off! Thanks for making that point!

Chelsea has been getting more than the usual amount of news coverage lately even if it is negative and in reaction to some of her amazingly dumb statements. Here she is making statements about things I doubt she can be called an expert on. I wonder if she’s being programmed by people who can’t wait to slap ”Chelsea 2024” on their bumpers. If this is the case, then her advisers aren’t any brighter than the masterminds of ”Hillary 2016.”

Chelsea Clinton should just go away while she’s behind. Same for her mommy.