The WikiLeaks email dump not only exposed serious wrong-doing, racism, religious bigotry and questionable actions from the Clintons and their associates, but also “serious concerns” about the corruption that took place at the Clinton Foundation.

These concerns were related to Bill Clinton’s aides using his political influence to gain access to “government officials on the behalf of paying clients,” according to Politico[1]. 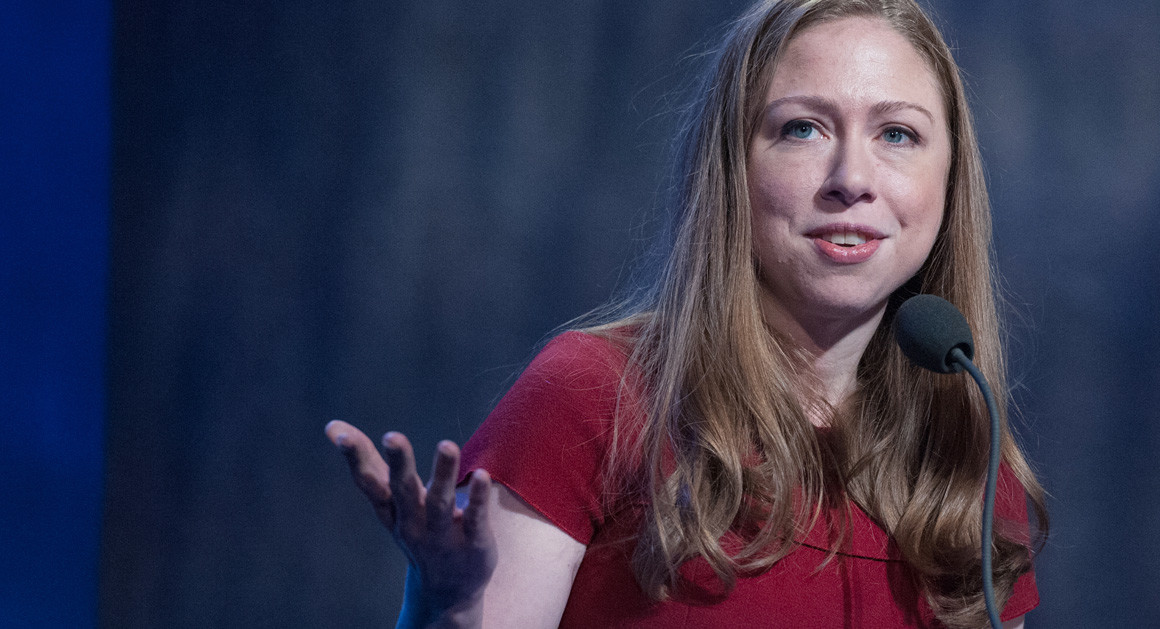 In the emails, Chelsea Clinton is seen trying to put a stop to the practice of using the Clinton Foundation to make money for themselves, as well as “essentially auctioning off access to the powerful family and their associates in government,” during Hillary’s time as the Secretary of State.

It’s also discussed by Doug Band that he dislikes Chelsea “running to daddy” to change a decision that she doesn’t like. 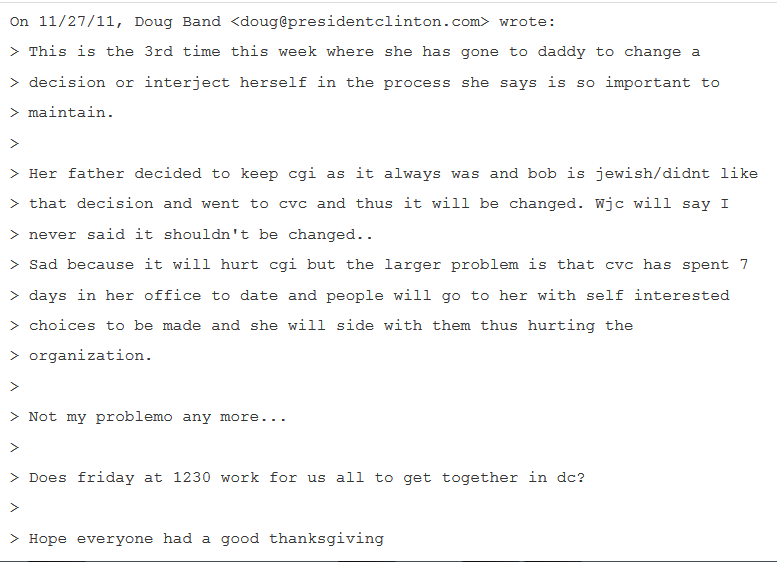 It is unreal that even Hillary’s daughter has had enough of the corruption. She might actually be the only one in that family with an iota of common sense.