Chutzpah: Obama more disappointed in Netanyahu for winning election than he is in himself for trying to overthrow him with community organizing tactics. 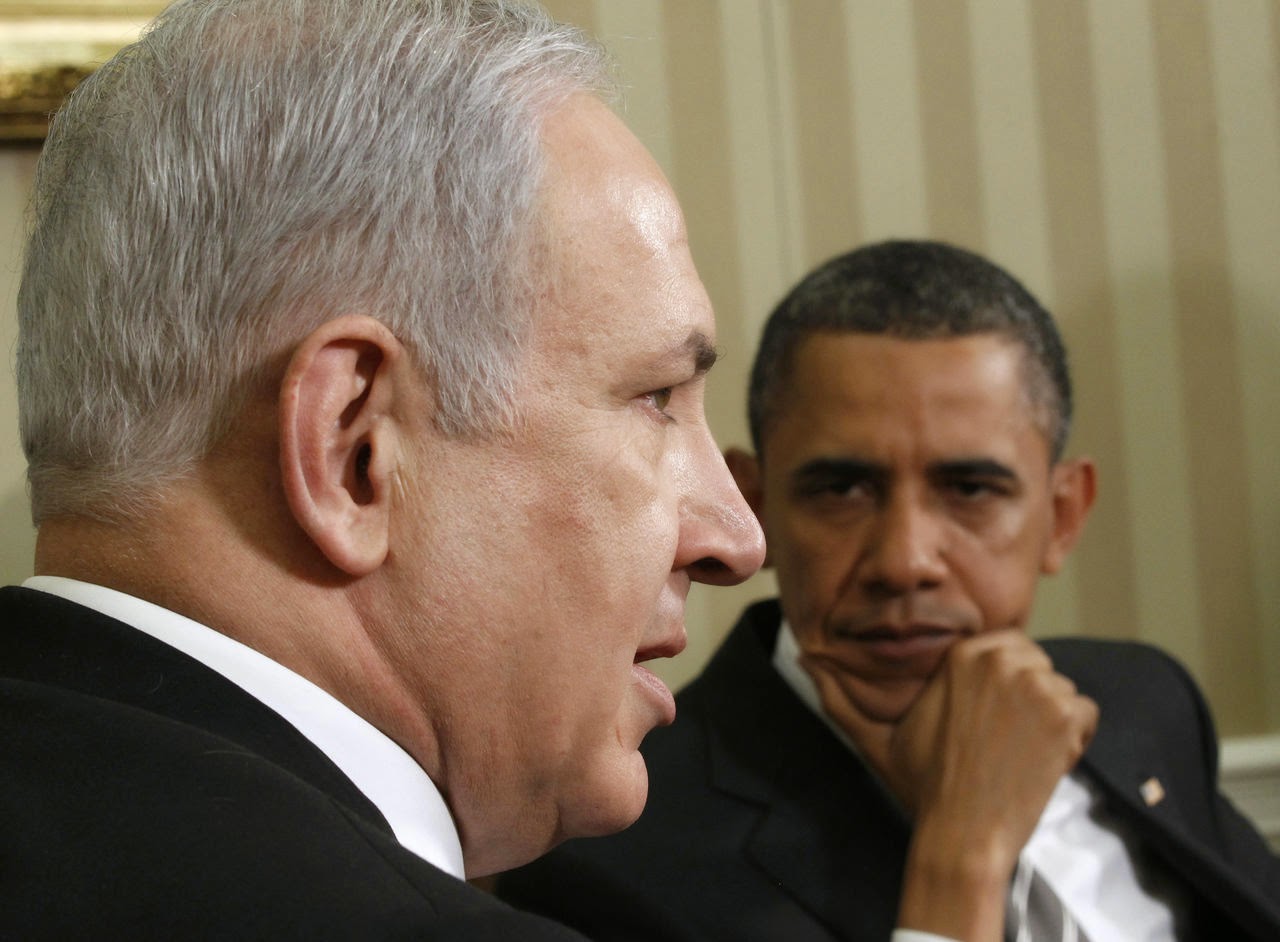 Come on gimmie a break! President Obama[1] ceased having the moral authority to criticize anyone when he sent his underlings to Israel and activity sought the defeat of our closest ally in the region. Case closed!

TheHuffington Post[2] reports President Barack Obama is operating under the assumption that Prime Minister Benjamin Netanyahu does not support the creation of a Palestinian state, despite the Israeli leader’s post-election efforts to recast himself as amenable to a two-state solution.

“We take him at his word when he said that it wouldn’t happen during his prime ministership, and so that’s why we’ve got to evaluate what other options are available to make sure that we don’t see a chaotic situation in the region,” the president said in an interview with The Huffington Post on Friday.

Though he pledged to keep working with the Israeli government on military and intelligence operations, Obama declined to say whether the United States would continue to block Palestinian efforts to secure statehood through the United Nations. In a phone conversation the two had on Thursday, he said he indicated to Netanyahu that “it is going to be hard to find a path where people are seriously believing that negotiations are possible.”

In his first public comments on Tuesday’s elections in Israel, Obama’s deepest discomfort was saved for Netanyahu’s Election Day warning[3] about Arab Israeli voters going to the polls “in droves.”

“We indicated that that kind of rhetoric was contrary to what is the best of Israel’s traditions. That although Israel was founded based on the historic Jewish homeland and the need to have a Jewish homeland, Israeli democracy has been premised on everybody in the country being treated equally and fairly,” said Obama.

“And I think that that is what’s best about Israeli democracy. If that is lost, then I think that not only does it give ammunition to folks who don’t believe in a Jewish state, but it also I think starts to erode the meaning of democracy in the country.”

The idea of a two-state solution is as real as Unicorns. They’ll never be one as long as Palestinians continue to want to push all Jews into the Red Sea to kill them.