If you were paying attention in 1988, climate change “scientist” and phony James Hansen foretold that within 20 to 30 years, New York City’s West Side Highway would “be under water.”[1]

Hansen spoke with a reporter many years ago about it:

“And there will be tape across the windows across the street because of high winds, and the same birds won’t be there. The trees in the median strip will change. There will be more police cars … (because) you know what happens to crime when the heat goes up.” 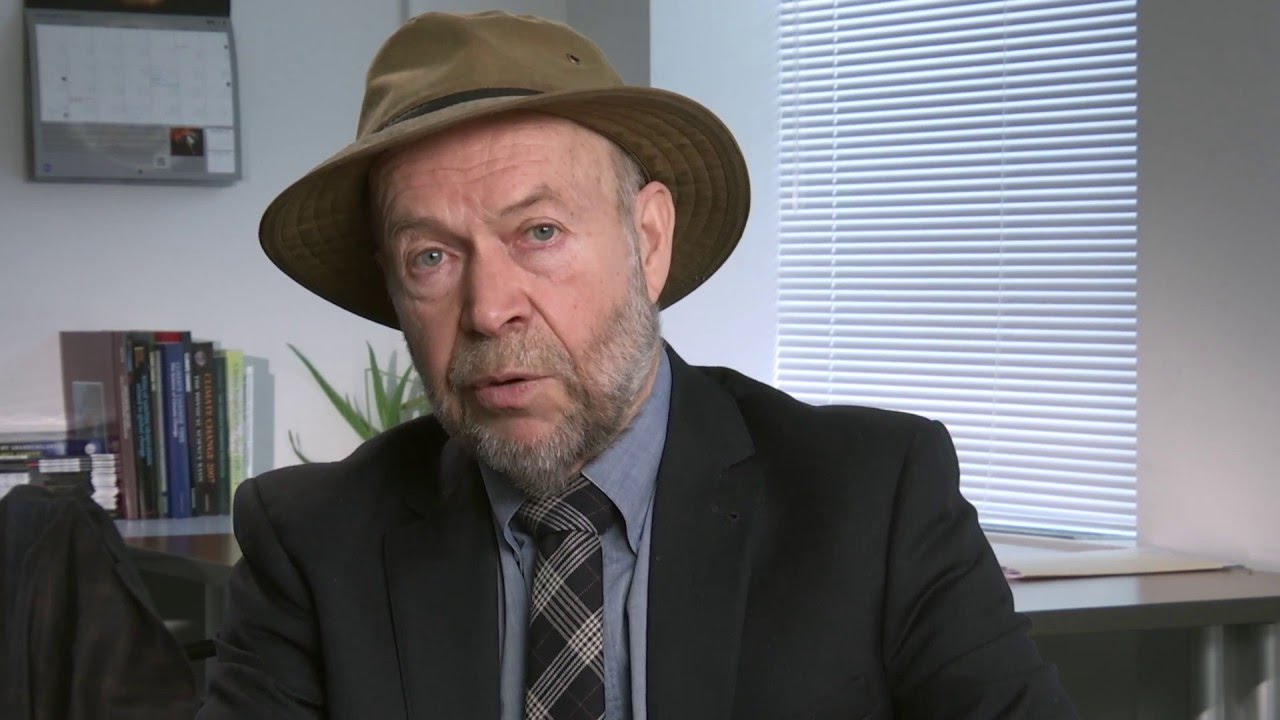 That was about 30 years ago, yet astonishingly, New York City remains the way it has always been, save for the communist radical mayor that they genius voters put into office, mayor Bill de Blasio.

So, now that Hansen’s forecasting about New York City being flooded has clearly been made out to be a scam, what has he done? Guess! You got it — the fake “scientist” has amended his prediction by claiming in a paper published last year that if the United States continues to use fossil fuels, sea levels would increase by “several meters over a timescale of 50 to 150 years.”

Can you say zero credibility?

And just last week he addressed the potential of further temperature growth during an interview with New York magazine. Keep in mind that Hansen foresaw in a greenhouse model that there would be “an increase of from two to five degrees Fahrenheit” in global temperatures by 2018, as he stated it in a December 1998 edition of Spin magazine.

“I don’t think we’re going to get four or five degrees this century, because we get a cooling effect from the melting ice. But the biggest effect will be that melting ice. In my opinion that’s the big thing – sea-level rise – because we have such a large fraction of people on coastlines, more than half of the large cities in the world are on coastlines.”

Amazing that this guy would even show his face in public.