Clinton is a no nonsense kind of guy, so it’s no wonder that along with many other Americans, he found it ridiculous that people were making such a big deal[1] about wanting to pull the racist card on the Oscar’s – whatever. 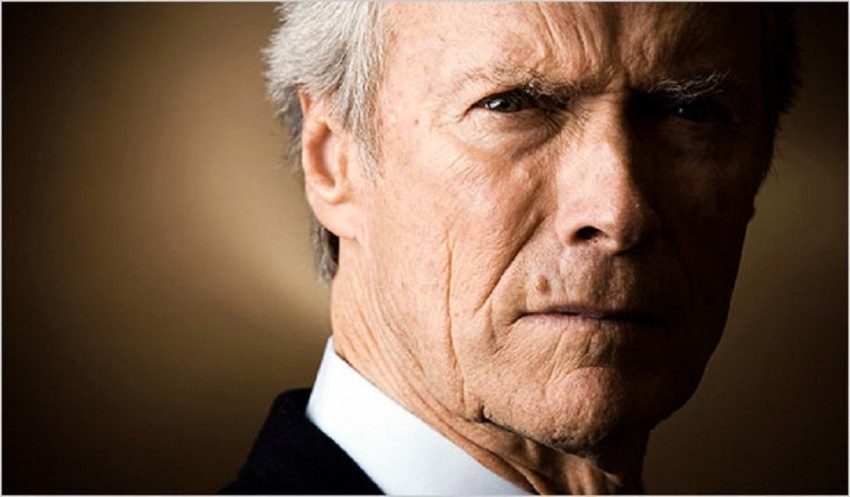 Clint Eastwood is the man. Even the leftest of liberals can’t deny his charming talent and cut-throat cowboy roots.

As of today, Clint is one of the few WISE celebrities we have left… he’s basically the key to world peace.

When a legend like Clint Eastwood told celebrities they need to “stop whining” about the whole Oscars controversy, I knew it wasn’t just the lack of diversity contributing to no black nominees for any major acting awards.

I believe there was a bigger force at play. For this, I’m going to need you to pay close attention.

For those of you who may not be aware, Will Smith starred in the film “Concussion,” which came out on Christmas last year. The film was not a box office success, but Smith was nominated for several awards for his portrayal of forensic pathologist Bennet Omalu, but none of those ceremonies aired on mainstream media. After considering the quality of his performance and the nominations for his role in “Concussion”, my mind became perplexed.

This isn’t a black or white issue, or at least this specific case isn’t. This is a billion dollar industry (the NFL) protecting its brand by delegitimizing Smith’s latest film. If Smith is nominated for an Academy Award then suddenly the film is once again thrust in the spotlight, and the NFL can’t have that.

The fact that none of the QPolitical staff, none of my friends, and none of my family had even heard about this movie (which stars two-time Oscar nominee Will Smith) is deeply disturbing.

Something way worse than racism is going on in Hollywood, and it’s the manipulative powers of mainstream media at its finest. Prepare for your blood to start boiling…

Had this movie gotten the publicity a million-dollar movie starring one of Hollywood’s most likable actors (just like Clint Eastwood), people that don’t even care about the sport of football could’ve appreciated the art of it: and would push for improvement in the preventative care of athletes through innovative athletic equipment.

The last thing the NFL wants is for people to think their game is dangerous. They would rather you be distracted with players abusing women, or balls having too much air, or a whole host of other issues. The point is, the NFL wants to make sure you think their sport doesn’t damage your brain.

“Concussion lands a solid, well-acted hit on its impressively timely subject matter, even if its traditional sports drama structure is a little too safe to deserve a full-on dance in the end zone,” movie critics from Rotten Tomatoes said.

So it boils down to greed according to this article. Why am I not surprised…