With the Clintons, sick secret deeds just keep on coming. Coming out and going public…yet she’s still in the running for the highest office of the land, so apparently not going public ENOUGH! This Bill/Hillary scandal is simply…gross. You’ll know what I mean when you read this …absolutely UNACCEPTABLE.[1] 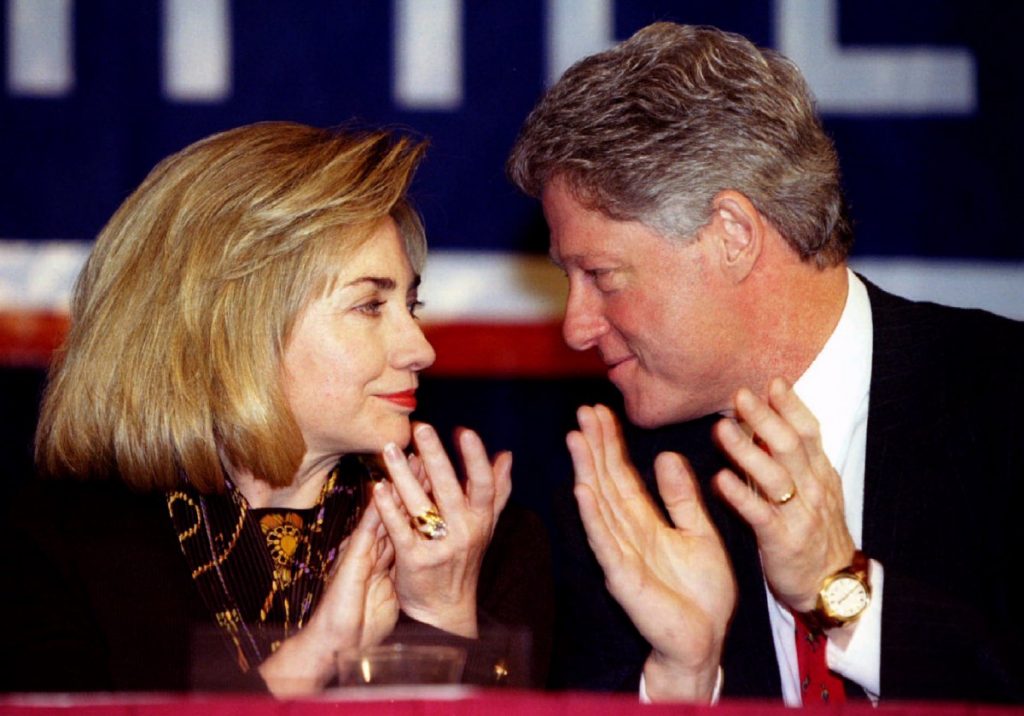 Kyle told this reporter that Clinton once admitted to her that he had sex with about 2,000 women. She said the admission came in response to a claim from basketball star Wilt Chamberlain, who wrote in his 1991 book, A View From Above, that he slept with 20,000 different women.

I want to put this into perspective about the number of women. You are probably too young to remember, but a couple of decades ago, the basketball star Wilt Chamberlain said that he had had sex with 20,000 women. And Billy and I were together about that time and we were talking about that. And Billy, with some admiration and a little disappointment in his voice said, “That’s ten times more women than I’ve had.”

Do the math, people. That equals 2,000 and that’s what he admitted to me. It might have been a slight exaggeration but it was certainly more than a couple.

Kyle used that number to suggest that it was difficult to believe that Hillary wasn’t aware of Bill’s alleged womanizing.

If he had sex with 2,000 women or even 200 women, but probably 2,000 is closer, and Hillary was married to him. If she didn’t know what he was doing than what’s wrong with her brain?

Certainly she’s an enabler, but worse than that. She’s a co-conspirator. … Hillary had to know what was going on and she latched on to his coattails to get herself to the White House, which is the plan that they are following.

She added: “And I will say this, if Billy Clinton has had sex with 2,000 women and we know about a dozen of us, where are the rest? Well I’ll tell you where they are. They are cowering in fear because of the terrorism.”

The 2,000 number is similar to a figure provided by Linda Tripp, a pivotal figure in the Monica Lewinsky scandal. In an exclusive interview on this reporter’s radio show in January, Tripp said it was common knowledge while she worked in the West Wing that Clinton had affairs with “thousands of women.”

Kyle stated Bill Clinton “admitted to me that he was a sex addict.” She said this admission was the reason she was subpoenaed for Paula Jones’s sexual harassment lawsuit against Clinton.

“His sexual addiction explains everything,” added Kyle. “You would think that a guy who is a governor and who is nice looking and articulate and all that and then president would not have to sexually assault someone, but that goes back to the addiction. It’s not just plain sex. It’s not just a physical attraction. It is some sick, sick need that he has to control women.”

The Clintons deserve each other. Both are equally corrupt, one is nasty and one is plain wicked. How they have come so far into leadership of a country that honors integrity and being morally straight is beyond me. However, it does explain how this country’s values and standards have become so corrupt. America needs a cleansing in the leadership department…badly.