CLOSED: Planned Parenthood Losing Customers and Locations Because of THIS

In a surprising turn of events some Planned Parenthoods[1] are finding it difficult to find patients. This is music to my ears… 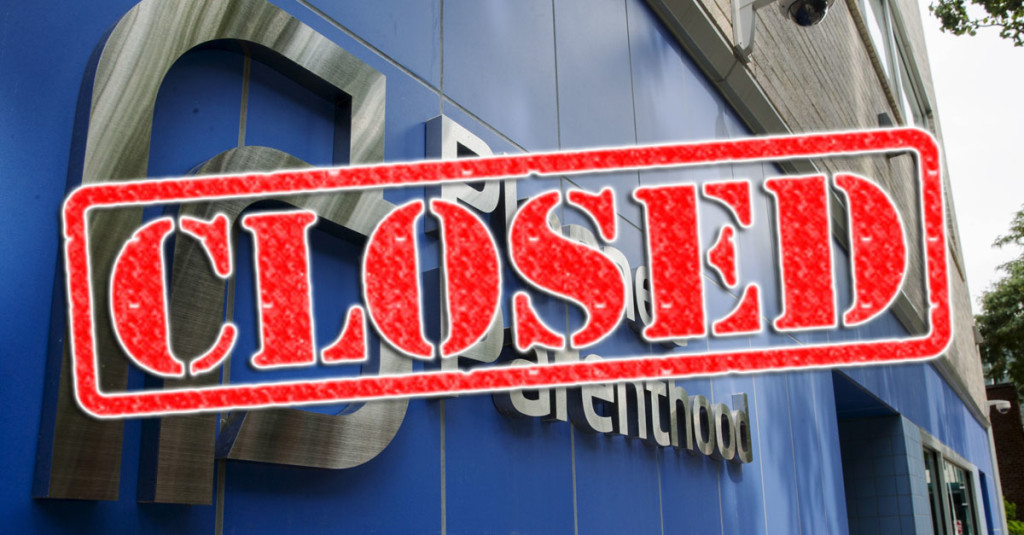 In addition to Muncie and Terre Haute, the Valparaiso site will close July 21, according to the announcement; the Fishers location on July 26; Avon is closing August 30; and East Chicago will cease operations by December 15. The latter four sites are expected to merge with other PPINK locales “with extended hours,” whereas Muncie and Terre Haute will permanently close.

“While we would much prefer adding locations rather than reducing our number…
Yes, they want to add locations to abort more babies. As you can taste the bile in the back of your mouth, let’s continue…

“…we recognize that our patients will be better served if we introduce efficiencies that serve our mission best for the long term,” PPINK President Betty Cockrum stated. “As a nonprofit, we have a responsibility to our patients, our staff and our stakeholders to use our resources wisely.”

Cockrum attributed the closings to a dramatic drop in foot traffic through the abortion giant’s doors, WISH-TV8 reports, while also trying to maintain that Planned Parenthood is a necessary health care source for a certain segment of the population.

Maybe the right for life campaigns exposing Planned Parenthood for what they really are with their cold-hearted selling of aborted baby parts and other genocidal tactics is working… Planned Parenthood is losing power in the hood. Pray that this will become the beginning of the downfall of PP.