A savage sex attacker was jailed for life today after he twice raped a mourning mother[1] as she placed flowers on the grave of her six-year-old son. Can you imagine? The deep details of the heinous act was revealed in court… 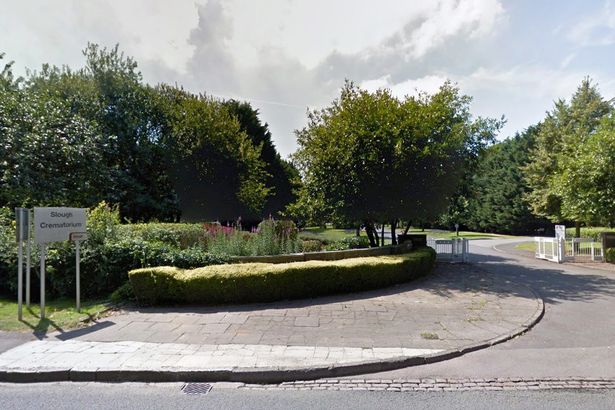 The mourning woman was visiting the grave in the garden of remembrance at a crematorium when the rapist struck, knocking her unconscious with a small brass and ceramic statue he snatched from a gravestone.

A judge heard how vile Christopher Rode carried out the double rape as the mother, who he did not know, was visiting her son’s grave.

Rode muttered the chilling words “I will kill you” as he forced his victim to the ground and covered her mouth with his hand to stop her from screaming. 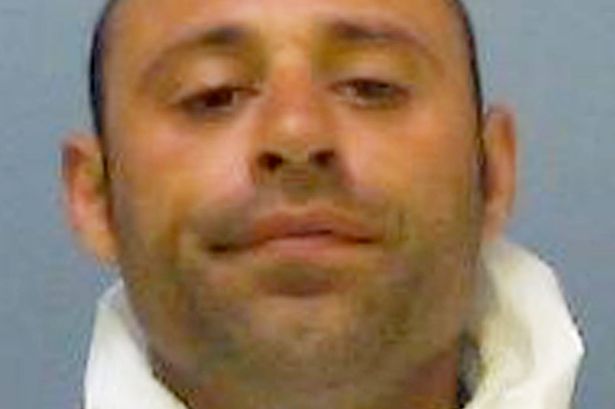 He knocked his victim out cold after striking her at least four times in the head with the grave memento he had stolen before ripping off her clothes and raping her.

The judge was told that the victim begged for mercy as she told Rode it was the anniversary of her son’s tragic death.

Rode showed little remorse however as he left the helpless woman cowering on the ground surrounded by a pool of blood.

Rode was today sentenced to life in prison after he admitted assault causing grievous bodily harm and two counts of rape.

Judge John Reddihough heard that Rode’s victim had finished tidying her six-year-old child’s grave and was about to walk back to her car when she heard a rustle coming from a bush.

Her son was buried at Slough Cemetery and Crematorium in Stoke Road, Slough, Berks., where the attack took place.

The 56-year-old turned around to see Rode charging towards her but was unable to react before he knocked her unconscious.

Prosecuting, Michael Roques told Reading Crown Court: “She heard a rustling sound coming from a nearby hedge and turned to look.

“The individual struck her four times to the face using some sort of weapon.

“She described regaining consciousness lying on her front, pinned between the car itself and the kerb and bleeding from her face onto the roadway.

“She attempted to scream for help but a gloved hand was covering her mouth.”

The judge heard however that the victim was unable to fend off 30-year-old Rode.

The prosecutor continued: “She described struggling over the course of the attack and telling her attacker that it was the anniversary of her son’s death and she was tidying her son’s grave.

“This resulted in the defendant leaning very close to her ear and saying ‘I will kill you’. She described his voice as very, very angry.

“After some minutes she managed to get herself into her car.

Detectives searched the cemetery after the attack and found Rode. He was arrested on the scene and taken to a nearby station to be quizzed.

The 30-year-old admitted one count of assault causing grievous bodily harm and two counts of rape at an earlier hearing.

Judge Reddihough jailed him for life and told the defendant he would have to serve at least 14 years and eight months before he could be considered for parole.

Life in prison? Why not death? Death for beast like this, not a sane soul would miss him.