After being released on bail – charged with the murder of her first newborn – Melissa Mitin got pregnant again. It would appear the second baby suffered the same unfortunate fate as the first, as the body of a dead baby was found in a dumpster with Mitin refusing to tell police where they can find her newborn son.[1] 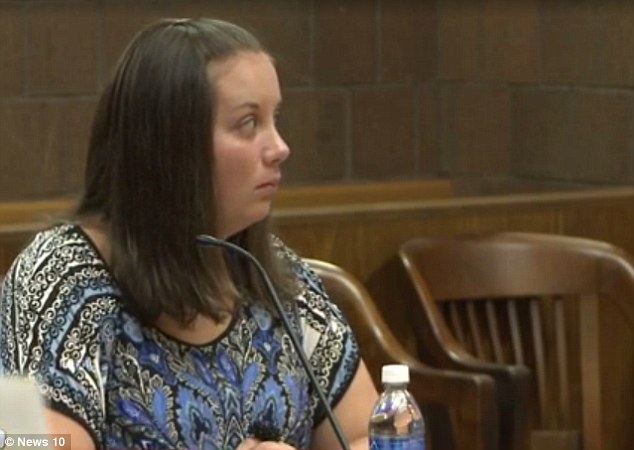 A Michigan woman who has been charged with murdering her newborn daughter gave birth again just weeks ago – and no can find her child.

Melissa Mitin of Okemos, Michigan is awaiting trial after an incident on December 26, 2013 in which she allegedly gave birth to a daughter in the bathroom of a family friend’s home, and then immediately stuffed the crying child in a trash can.

Now, it has been revealed she gave again birth just three weeks while she was out on bail, and she will not tell authorities where they can find her newborn son – this as a dead baby was found in a nearby dumpster.

The Lansing State Journal reports that when Mitin was asked about where her son was by a family court judge earlier this week she said she ‘could not recall.’

I’m not a mother myself, but it doesn’t make sense that you would just lose track of your CHILD. All of the evidence here points to the fact that she is a scumbag and needs to be locked up for the rest of her days.