A young college girl is saying she was forced out of school and considered committing suicide after she was intimidated and harassed for writing online if she could catch a ride to a Donald Trump rally. 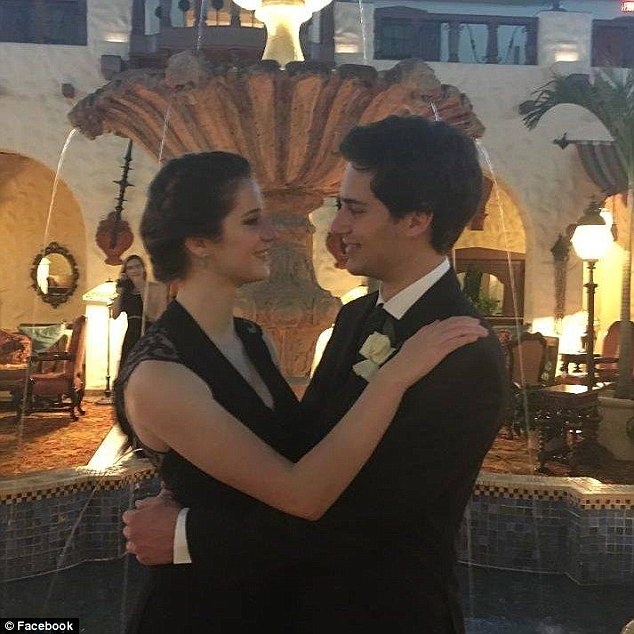 Andi Moritz used to be a freshman at Bryn Mawr College – a women’s liberal arts school in Pennsylvania – when she asked fellow students if any wanted partner up to attend the event in Springfield back in September.

‘Do you have anything to do this Saturday…? Perhaps you wouldn’t mind campaigning for Trump? I’m headed into Springfield to do just that but I’m carpooling with a guy I don’t know. For obvious reasons, I don’t want to go alone, so would anyone be willing to go with me?’

Almost instantly after publishing the post, Moritz was met by a stream of abusive posts.

‘So, you want to feel safer on your way to make the world less safe for everyone else,’ said one user of the site.

‘You want to go campaign for a man who has systematically oppressed entire ethnic/racial groups not to mention the LGBTQIA+ community and many others,’ another self-righteous student wrote.

‘Why y’all doing this free labor for white supremacists tho,’ wrote another…who obviously struggles in English writing and probably shouldn’t be in college to begin with…

‘Nobody has the right to an opinion of bigotry. 0 tolerance for fascists!’ another added, who obviously doesn’t believe free speech applies to anyone but him/her. 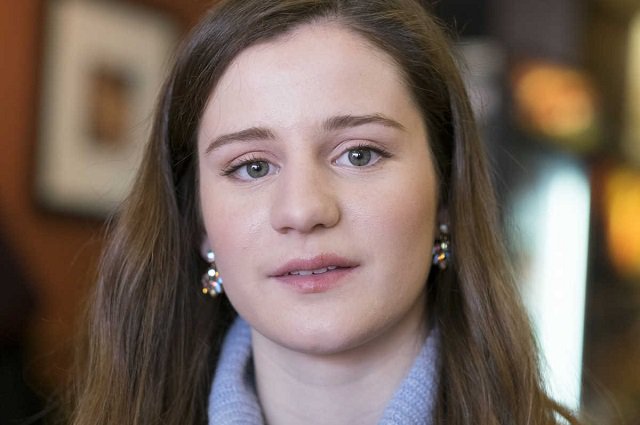 Moritz had to delete her post just hours after sharing it, just to get it to stop pouring in. She was completely appalled by the abuse that she soon suffered from the people she passed in the hallways everyday. A day later, after still struggling with the situation and the abuse, she called the school’s suicide hotline.

Moritz said, ‘I just needed to talk to someone. I was very sad. I wanted out of that college.’