A Colorado businessman moved his operation to South Carolina earlier this year, at first blaming “stoned” workers[1] before backtracking on his comments after they made national news. 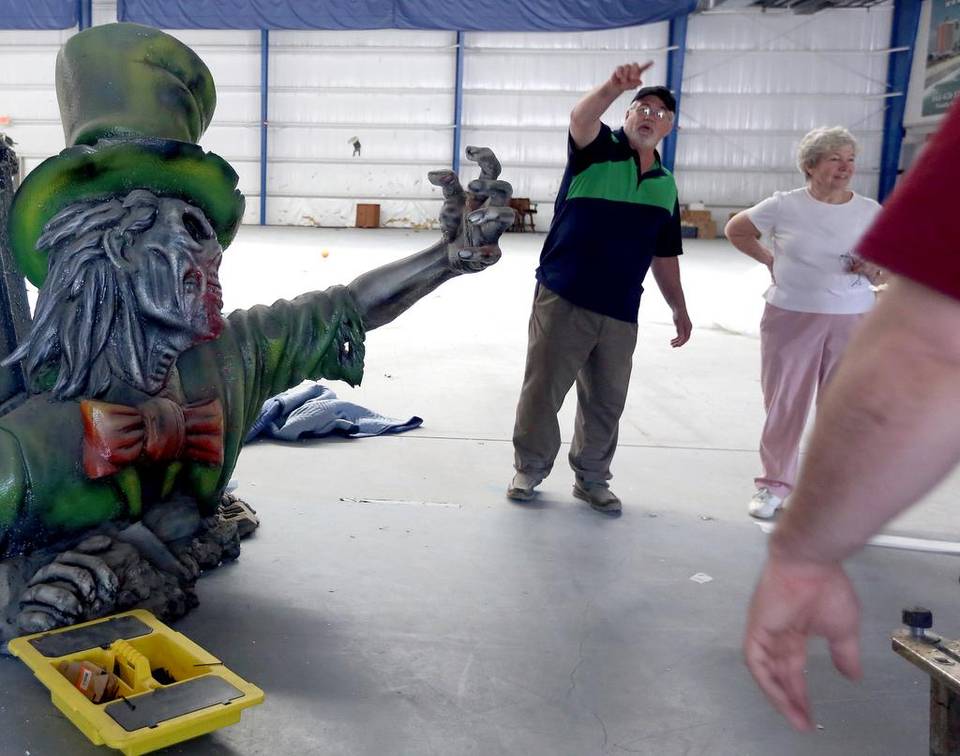 When workers at his Colorado business went to pot, Mark Brawner said it was enough for him to roll out of the Rockies and head for South Carolina.

Brawner, who ran Little Spider Creations out of an old Denver warehouse for years until this month, told KUSA-TV Thursday he moved because pot was hurting his company. He said employees started to come to work stoned after the state legalized the drug for recreational use in 2012.

“The main reason we pulled out was because of marijuana,” Brawner said. “Marijuana got into our industry. Half the sculptors will come in high. As soon as we’d catch it, they’d be let go. We went through 25 sculptors. Only five of (our sculptors) either were quality or would show up unimpaired.”

But Brawner told FoxNews.com Friday his comments got “twisted out of proportion,” although he did not deny relocating to the Myrtle Beach area, where smoking pot is still illegal.

The Myrtle Beach Sun News reported that back in Colorado, Brawner had been dealing with a “nasty” local government regulator and too many stoned workers. Those problems made his wife’s entreaties to move more appealing.

“A painter doesn’t do production as quick as we want. If you build a house you can build a house to the plans. When we’re asking you to sculpt a giant dinosaur, and it has to have personality and stuff, when you’re high you can’t see it. Your whole body says its good enough, when it’s not. The quality suffers.”

A Colorado business group told the station Little Spider’s departure is the first they heard of a company leaving the state because of legalized marijuana.

He declined to say how his comments, which were audio-taped, could have been misconstrued.

“I don’t have anything more to say, not even to make things right,” he said.

Whether the cause for the move was stoned workers or more government regulation, it’s clear that neither law is particularly business-friendly. After all, if marijuana is legal, can a business truly enforce drug free workplace laws? Or if an employee’s quality of work suffers because of drug use, can they be fired for that or will it open the employer up to a discrimination lawsuit? All unintended consequences of which lawmakers should be aware.