It’s All Coming DOWN! Congress is about to DEMOLISH Obama’s ‘Legacy’ 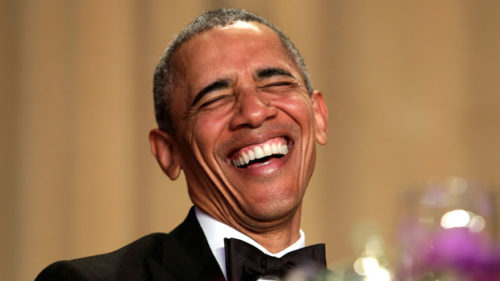 After numerous failed votes[2] in Congress to repeal the Affordable Care Act, there is finally some light at the end of the tunnel. While President Obama vetoed every effort to repeal the disastrous plan, President-elect Trump has promised to repeal Obamacare. And to set the stage for that much needed act, as of Friday, Congress is preparing by funding the budget through March and avoiding a budget deal with the outgoing President.

As well, efforts are underway to make sure Senate Democrats cannot filibuster. The plan is to have an ACA repeal bill on President Trump’s desk shortly after his inauguration. For Americans who have been slammed by high insurance premiums and stratospheric deductibles, this is welcome news indeed. Too many families are either not getting the healthcare they need or are under severe financial stress because of the ill thought out rules of Obamacare. And that is about to change in January.

Leaders in both houses of Congress have agreed to pursue a two-budget plan that includes a process called ‘reconciliation’. Reconciliation allows for a simple majority of 51 votes to repeal, thereby blocking any efforts by opponents to filibuster. Since Congress never passed a 2017 budget, it petered out in the House, they will be able to first pass a belated 2017 budget that includes the reconciliation provision to repeal the ACA and then quickly pass a 2018 budget with that same provision that can be used to take care of another pressing issue such as tax reform.

President Obama has put millions of Americans under financial stress, which no doubt does not help their overall health. And he has completely screwed up the greatest healthcare system in the world. That will all change when Trump takes office. Bye-bye ACA. Don’t let the door hit ya.