Concealed Carriers May Have Prevented the Deaths of Children and Firefighters

It takes a very sick person to pull up to a parking lot packed with children and firefighters, pull out a gun, and discharge it in any direction, but that’s exactly what Chad Barker did. Luckily, two men with concealed carry permits [1]were able to pull their guns on the armed perpetrator and convince him to lower his weapon. You can read the details below. 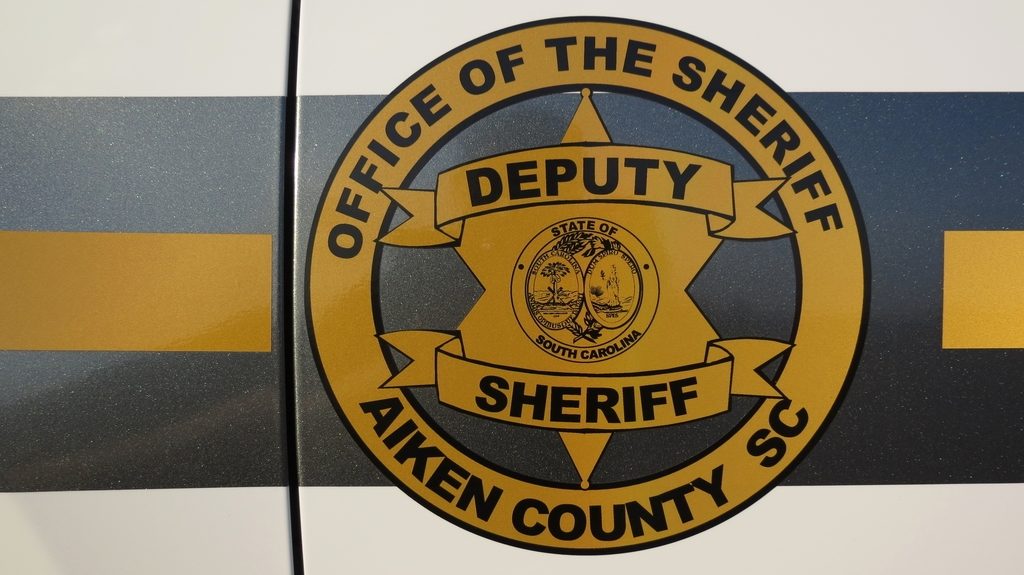 Firefighters said they may have stopped a massacre after a gunman surprised them at their station Tuesday.

The Aiken County Sheriff’s Office said deputies responded to the New Holland Fire Department’s Station 2 around 6:30 p.m. for a report of shots fired.

Firefighters said Chad Barker pulled up to the crowded fire station parking lot full of children and firefighters, got out of his car, and began firing in the air and at his vehicle. They say he also pointed the firearm at individual firefighters for lengthy periods of time.

“I came out of the office, saw the man with the gun, told everybody to leave out the back quickly that there was a man in the parking lot with a gun, and I was not kidding,” said Gary Knoll, a firefighter for New Holland.

Knoll said he and another firefighter who have concealed weapons permits pulled their guns on the gunman.

Knoll said Barker returned to his vehicle and firefighters carefully followed him with their weapons still drawn. After encouraging Barker to put the gun down, Knoll said Barker ultimately complied and Knoll grabbed the gun.

He said the group of firefighters detained Barker, who then began beating his head on the ground, until deputies arrived and locked him up. Barker has been charged with two counts of Pointing and Presenting a Firearm.

Knoll, meanwhile, hopes for additional charges and says he’s more disappointed with the $20,000 bond granted to Barker. Knoll was hoping for a larger amount.

“He’s a hazard to everyone here,” Knoll said. “We can’t possibly think about going to a fire call without having to worry about whether this guy’s standing in a tree stand somewhere with a high power rifle.”

Ultimately, though, Knoll is relieved no one was hurt and he is relieved he and other firefighters carry concealed weapons.

“It saved a life, if not multiple,” Knoll said.

The firefighter, who has been with New Holland for a little more than two years, says his hope is that Barker will get any help he needs.

Deputies are still investigating the incident and say the firefighter involved did not know Barker. They say additional charges are a possibility.

What’s this? Good guys with guns thwarting a bad guy with a gun? It’s almost like conservatives were right.