Confirmed: Hillary Clinton, Others Will Testify for Benghazi Committee 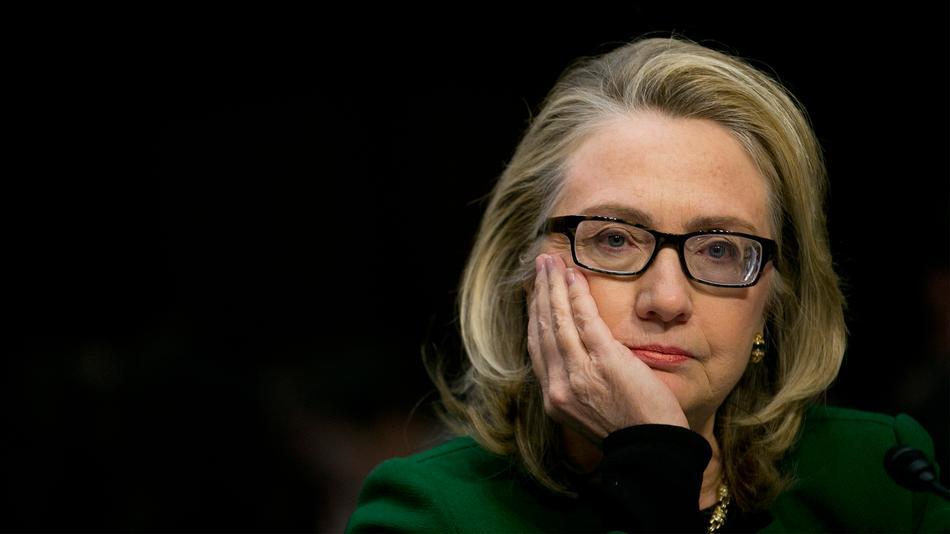 [1]I’m not holding my breath, since we know how often high-level public officials decide to plead the fifth at the last minute, but a memo provided to the Select Committee on Benghazi says that Hillary Clinton and other top White House officials will be testifying soon. The hearings are being held to determine how and why the September 11, 2012 terrorist attack in Benghazi happened, as well to get to the bottom of the White House’s bizarre statements and actions that took place afterwards.[2]

The memo says that the State Department’s response to “compliance with outstanding subpoenas” has been “unreasonably slow.”

When Clinton last spoke about Benghazi at a Senate hearing in 2013, she famously replied, “What difference, at this point, does it make?” when asked how the administration initially described the attack.

Hillary no doubt will be predicating everything she says based on how it will affect her run for president. So don’t expect anything honest, just platitudes to make herself look better and Republicans look like they are on a groundless witchhunt – I fully expect comparisons to the Ken Starr investigation into her husband’s Monica Lewinsky scandal.