Christmas is a time for celebrating the Lord Jesus and his miraculous birth…but it’s also nice to get a little family cheer in there too and that’s what these three country music stars[1] brought, all wrapped up and ready to surprise the country music world in the form of two newly-engaged ladies and an expectant mother.

It all went down with the sugary and mushy moments being shared on social media for all their fans to see.

Kelsea Ballerini used #HECALLEDDIBS — a play off of her hit song, “Dibs” — to share the news that she got engaged to her Australian boyfriend, Morgan Evans, right smack dab on Christmas Day:

“This morning, 9 months and 13 days later, he got down on one knee in the kitchen while I was burning pancakes and asked me to marry him. Loving him has been the greatest gift of my life. And now I get to do it for life. #HECALLEDDIBS” 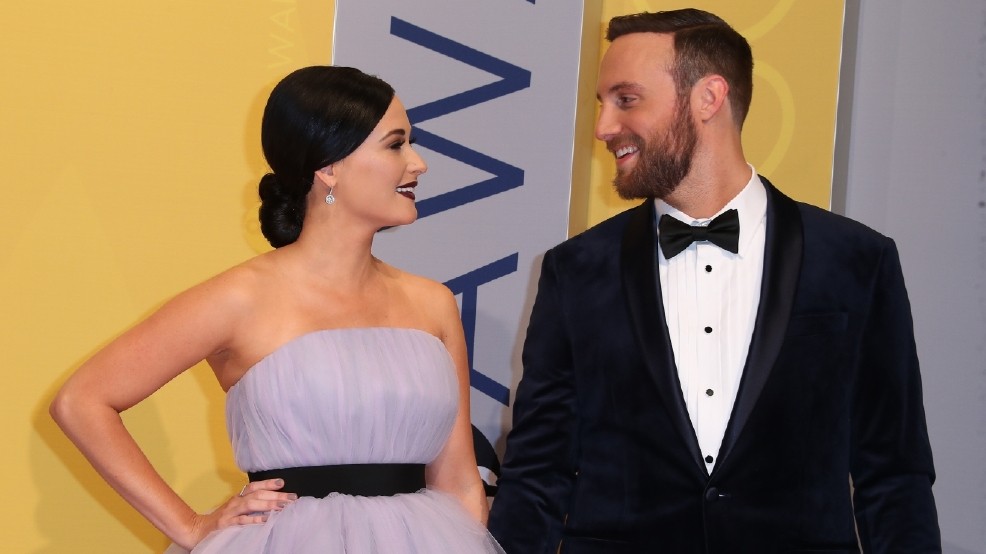 Her new fiancé even took part in the good news… spreading by using the hashtag #ultimatedibs and saying, “When you know, you know … she’s perfect.”

Kacey Musgraves is another country music star who is heading down the aisle:

Musgraves’s boyfriend, Ruston Kelly, took the singer back to the house of her childhood to set the tone and pop the question right on Christmas Eve.

“Last night, the best man I’ve ever met got down on one knee in my little pink childhood home..in the same room I played with my ponies and barbies and asked me the easiest question I’ve ever been asked. I finally know what everyone means when they say ‘you just know.’”

Some more fantastic news came from Ashley Monroe, who let her fans in on a little secret…that she and her husband, Atlanta Braves pitcher John Danks, are expecting a baby in the not too distant future.

Monroe announced she was with child with a Merry Christmas sonogram post. Good news all around!