In the great transgender bathroom debate that has turned our society toward the absurd, individuals with gender-identity issues have demanded the right to use the public bathroom or locker room of the gender with which they identify. One comedian seems to disagree.[1] 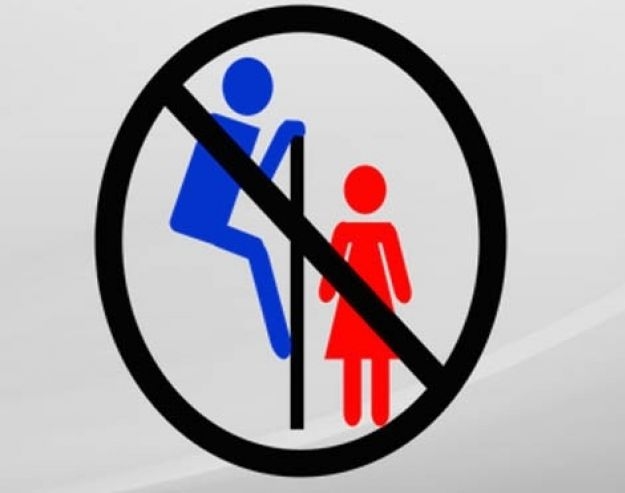 This notion has seen some success on the municipal level across the country, which prompted the North Carolina General Assembly to pass a law specifically prohibiting people from using the bathroom of the opposite sex.

This of course has liberals outraged, calling the law discriminatory toward transgender individuals, which has in turn spurred a backlash from conservatives and those with common-sense who submit that boys should use the boy’s room and girls the girl’s room to handle their business.

Conservative commentator and comedian Steven Crowder summed up the issue hilariously with a video parodying the old “Schoolhouse Rocks” song.

Singing that he’s just a Bill who wants to be Jill, Crowder laid out the utter absurdity of the whole debate.

“Bill” explained that he was “gender-fluid” and could decide which gender he would prefer to be on any given day, even though he still retains the sexual organs of a man.

However, for anyone to point out any of that to him would constitute “hate speech,” for which he will sic the American Civil Liberties Union upon the offending individual asking common-sense questions.

He went on to share some of the facts regarding transgender individuals that the mainstream media rarely report, but again pointed out that the truth will be shouted down as hate speech by short-sighted liberals with an agenda to push.

Pretty much sums up the entire debate! Good job on this video guys!