As you most likely understood from the title, conservatives are not happy about Target’s radically political or politically correct stance on, well, everything. So that’s why 2ndVote[1], a conservative watchdog group for corporate advocacy, has started a new movement and that movement puts Target in its cross-hairs, pun intended, for the upcoming Black Friday sale. 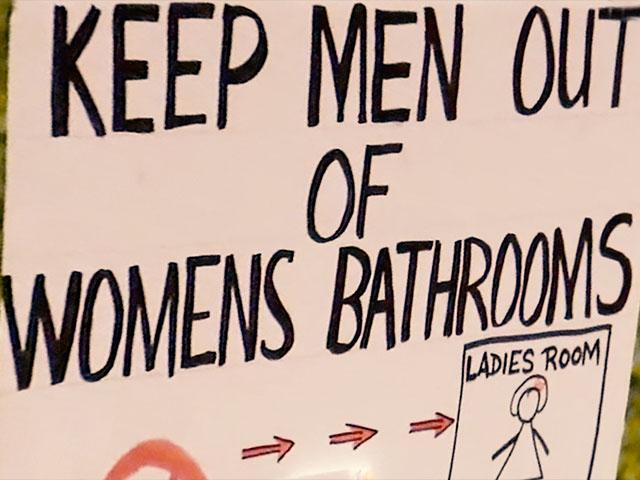 According to 2ndVote’s press release, the campaign is meant to send a giant middle finger to the retail giant in hopes of establishing a long absent communication link between Target and conservatives based on Target’s restroom policy, which allows individuals to use any restroom based on what sex they perceive themselves to be, rather than biology.

The #AnywhereButTARGET campaign will identify other retailers that conservatives can support with their hard earned money.

2ndVote Executive Director Lance Wray issued a statement describing the mission and how this campaign will ‘send a clear and direct message to Target…that seems to care more about a radical political agenda than common sense and safety of its own customers.’ 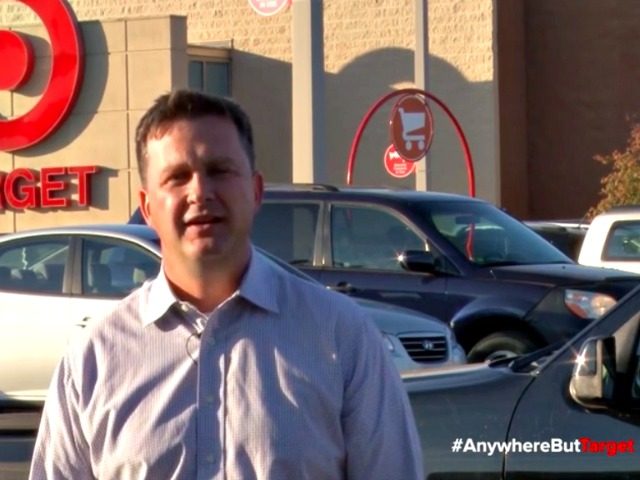 2ndVote is calling on conservative consumers to engage the country’s second largest retailer on its company-wide policy that allows and encourages individuals to choose restroom and changing room facilities based on gender identity rather than biological sex. Immediate pushback from conservatives forced Target to spend $20 million to add gender neutral bathrooms to its stores shortly after announcing the policy earlier this year.

The #AnywhereButTARGET campaign comes at the beginning of the busiest shopping season when major retailers, like Target, expect to bring in over 30% of their annual revenue.

Even Concerned Women for America President and CEO Penny Nance is all aboard the plan with her organization and has issued this statement:

“At Concerned Women for America (CWA), we know we can’t just vote with a ballot, we must also vote with our wallets. Our hope is that Target will hear our vote loud and clear this holiday season.”

There has been no word from Target on the matter.