CONTROL – Trump Campaign: ‘We Own The Future Of The GOP’ [VIDEO]

That’s a lot of arrogance on display, but Donald Trump’s social media director Brad Parscale stated Thursday that the Trump campaign will be in control of the Republican Party’s future[1] from this election, and on.

“We own the future of the Republican Party, we knew how valuable this would be from the outset,” Parscale told Bloomberg Businessweek. 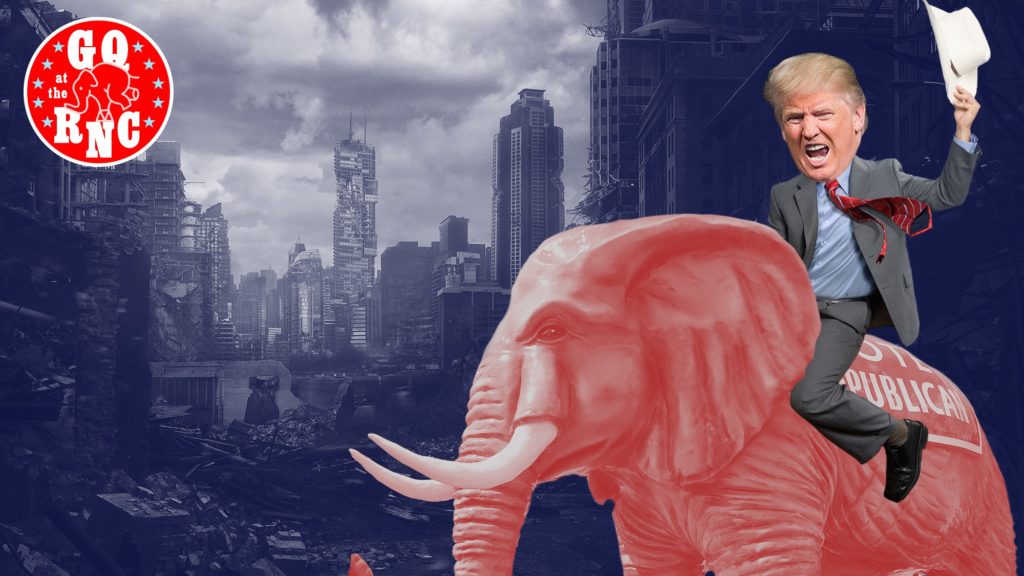 The Trump campaign staff believe that all their work on spending $70 million a month to build up Trump’s base, will make up for shortages in his ground game deployment, which if true, will be a whole new strategy to running election campaigns.

The campaign fully anticipates to gain 12 to 14 million unique contacts, including 2.5 million credit card numbers from donors who gave $200 or less to Trump.

Trump campaign CEO Steve Bannon of Breitbart fame, fully endorsed the digital strategy, stating, “I wouldn’t have come aboard, even for Trump, if I hadn’t known they were building this massive Facebook and data engine, Facebook is what propelled Breitbart to a massive audience. We know its power.” 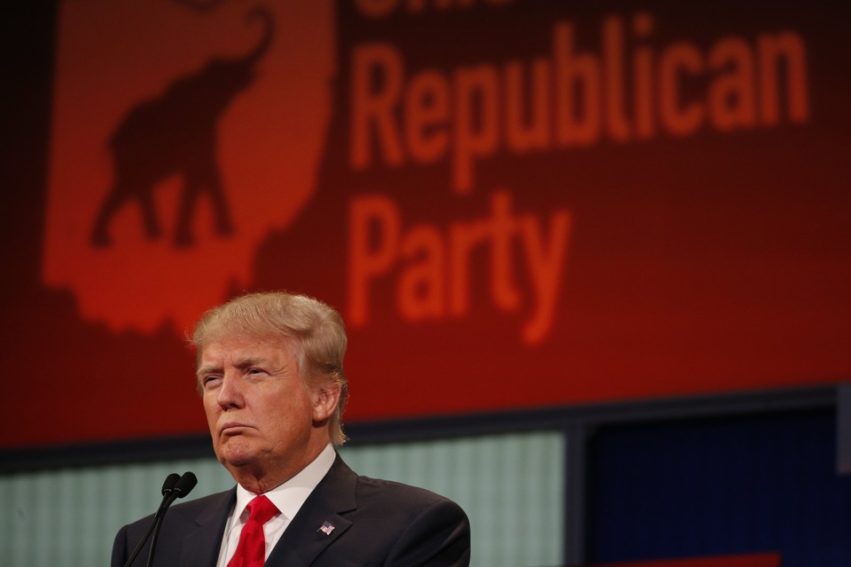 Even if Trump goes down in flames in the coming week, he will still have access to those 14-million contacts, with a huge block of them making up his core supporters of “disenfranchised new Republicans,” or what can be coined as ‘The Alt-Right’. They seem to be younger, more rural and widely support Trump for his red-meat, populist statements.

Trump’s electoral support stems from older voters, but his genuinely devoted following tend to be younger, with a knack for tech-related tools like social media, more so than the traditional Republicans.

The not so secret ‘word on the street’ of what will come to be known as “Trump TV,” will be a program used by Trump to keep Fox News, ‘in it’s place’, as insider Jared Kushner shared.