Conviction of intoxicated mother who killed her six-day-old infant is overturned, since court says it wasn’t a person 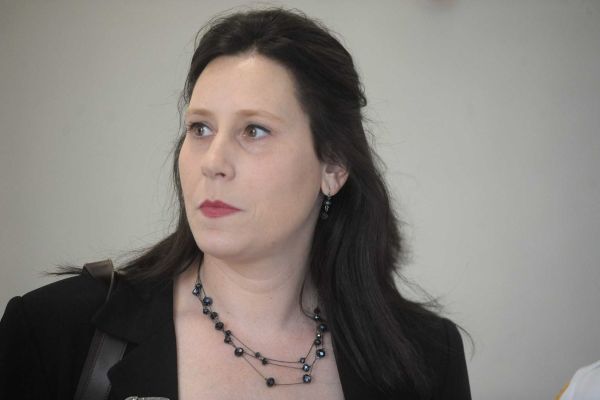 [1]Think we’re going down the slippery slope to infanticide? This case is the latest evidence of the slide. Apparently, now you can injure your child a few days before it’s born, then when it’s born alive, if it dies you’re off the hook. [2]

According to Life News,

A New York court recently ruled that a Long Island woman who killed her baby in a car accident cannot be convicted because her baby was not a person yet.

The Times Union reports Jennifer Jorgensen previously was found guilty of second-degree manslaughter for causing the death of her baby daughter in a car crash. She also was indicted for driving under the influence of drugs and alcohol and endangering the welfare of a child, according to the report.

Jorgensen was in her third trimester when the car accident occurred in May 2008. Her daughter was delivered by C-section after the head-on collision and died six days later, according to the report.

In October, the New York Court of Appeals reversed Jorgensen’s conviction, ruling that she was not guilty because she fatally injured her daughter before she was born.

The court ruling compared Jorgensen’s actions to self-induced abortion and called it an offense that is “no greater than a misdemeanor.”

So what are the ramifications of this case? It means that “mothers” (I hate to even call them mothers when they murder their unborn children) can destroy children inside the womb any way they like. They can even injure them inside the womb and it doesn’t matter. We’re living in a sick, sick era. I hope the prosecution appeals again.