Interesting dilemma. What do you think? This police officer was fired for sleeping on the job. But he suffers from sleep apnea. [1] 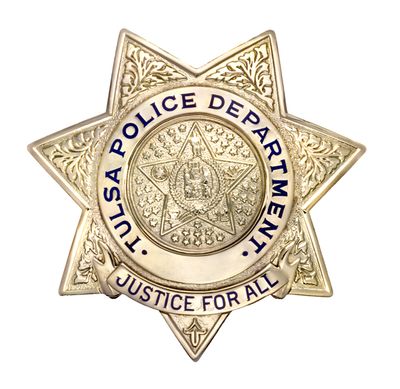 According to The Blaze,

Matthew B. Michaels alleged the city of McPherson, Kansas, violated his civil rights, the Americans with Disabilities Act, the Family Medical Leave Act and the Kansas Wage Payment Act, the McPherson Sentinel reported[3]. He was fired from the McPherson Police Department in July 2012.

A judgment orders the city to pay $921,657 — plus interest, court costs and attorney’s fees, the Sentinel noted. That amount includes back and future wages along with damages for pain and suffering.

Michaels also said he was denied a “name clearing hearing” after his firing, that the city interfered with one day of family medical leave, and he was denied four days of vacation, the paper reported.

Where do you draw the line? How do you deal with a police officer with sleep apnea? It brings up a myriad of issues….considering how much most of us love law enforcement.