There is a HUGE problem in the DHS and it is putting our country in harm’s way. The corruption[1] is real, and it’s being perpetrated by many of America’s federal agents. 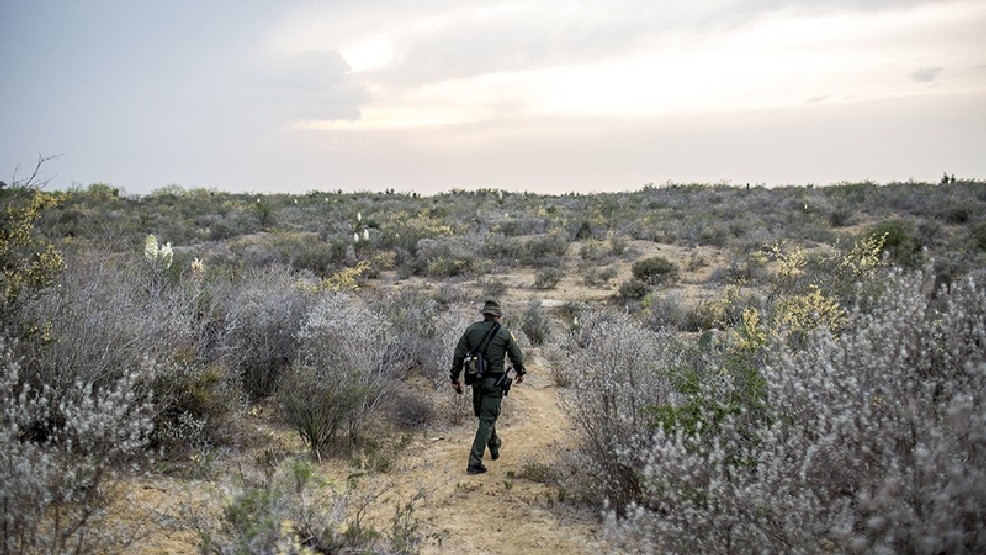 Joohoon David Lee, a federal Homeland Security agent stationed in Los Angeles, was assigned to investigate the case of a Korean businessman who was being accused of sex trafficking.

So, instead of doing his job and making an inquiry, Mr. Lee solicited and accepted about $13,000 in bribes and other gifts from the businessman and his family members in return for making the “immigration issue go away,” according to court records.

Mr. Lee, who was an agent with Homeland Security Investigations at Immigration and Customs Enforcement, filed a report that covered up the truth: “Subject was suspected of human trafficking. No evidence found and victim statement contradicts. Case closed. No further action required.”

There were more federal agents that took payoffs of up to $215,000 and even 100 egg rolls…all to smuggle marijuana and cocaine, produce confidential information to drug cartels so they could find ways around border security, manipulate documents for illegal immigrants and just plain up and make cases “go away,” according to a report. 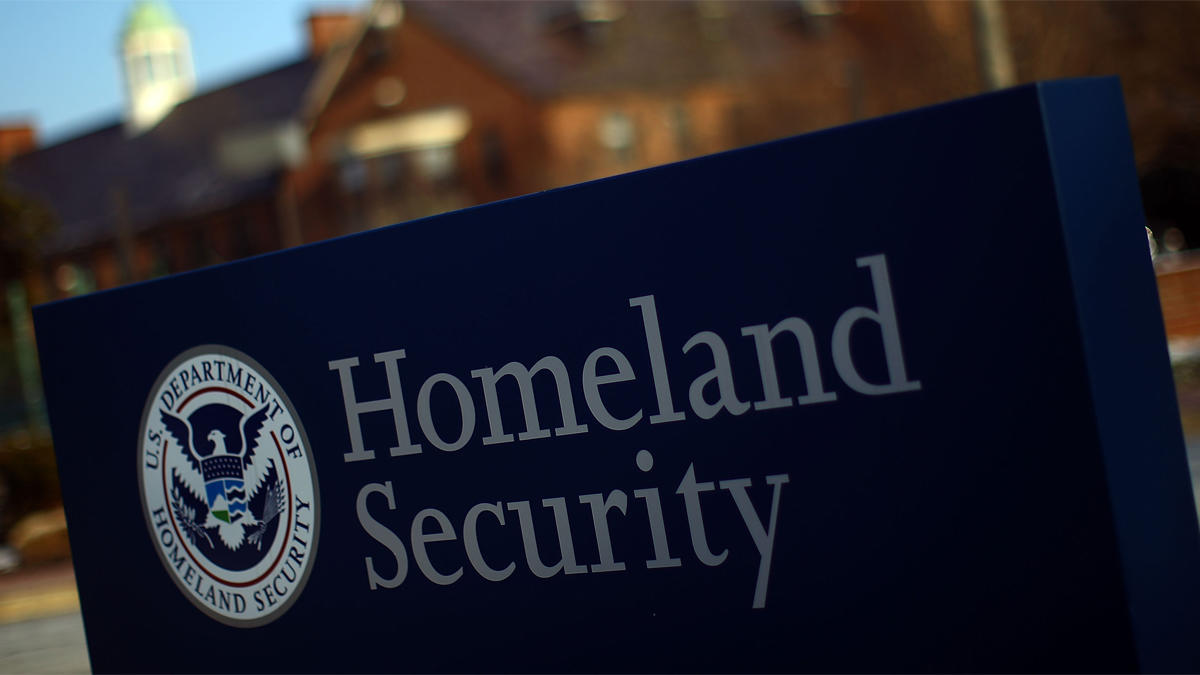 In another case under investigation, Johnny Acosta, a Customs and Border Protection officer in Douglas, Ariz., where he screened individuals and vehicles, said a group Mexican drug dealers actually contacted him with a deal in September 2013. The deal which he agreed to take, involved allowing them to drive vans packed full of marijuana across the US border.

Acosta claimed that the smugglers from Agua Prieta, Mexico, would inform him of the vehicles carrying the illegal load of pot and Acosta would signal them to cross the border without inspection. Court documents have Acosta taking more than $70,000 in bribes to allow cartel traffickers to move over a ton of marijuana into the U.S.

Mai Nhu Nguyen was an Immigration Service officer in Santa Ana, Calif. who was approving and denying citizenship applications for immigrants, and it was all depending on whether they would give her bribes of money and food. In November 2011, according to evidence collected and shared in court, she approved a citizenship application in return for, get this…100 egg rolls. Sometimes the cost outweighs the gain…this is one of those times.