Corrupt: The FBI Made ‘Side Deals’ With Hillary Clinton To Destroy Evidence

This is one of those “literally WTF?” moments in history.

You’re supposed to be able to trust the FBI to get down to the bottom of very serious crimes and now we find out that not only are they not doing everything in their power to get the real answers, but they are making deals with criminals in the interest of covering up their wrong-doings! 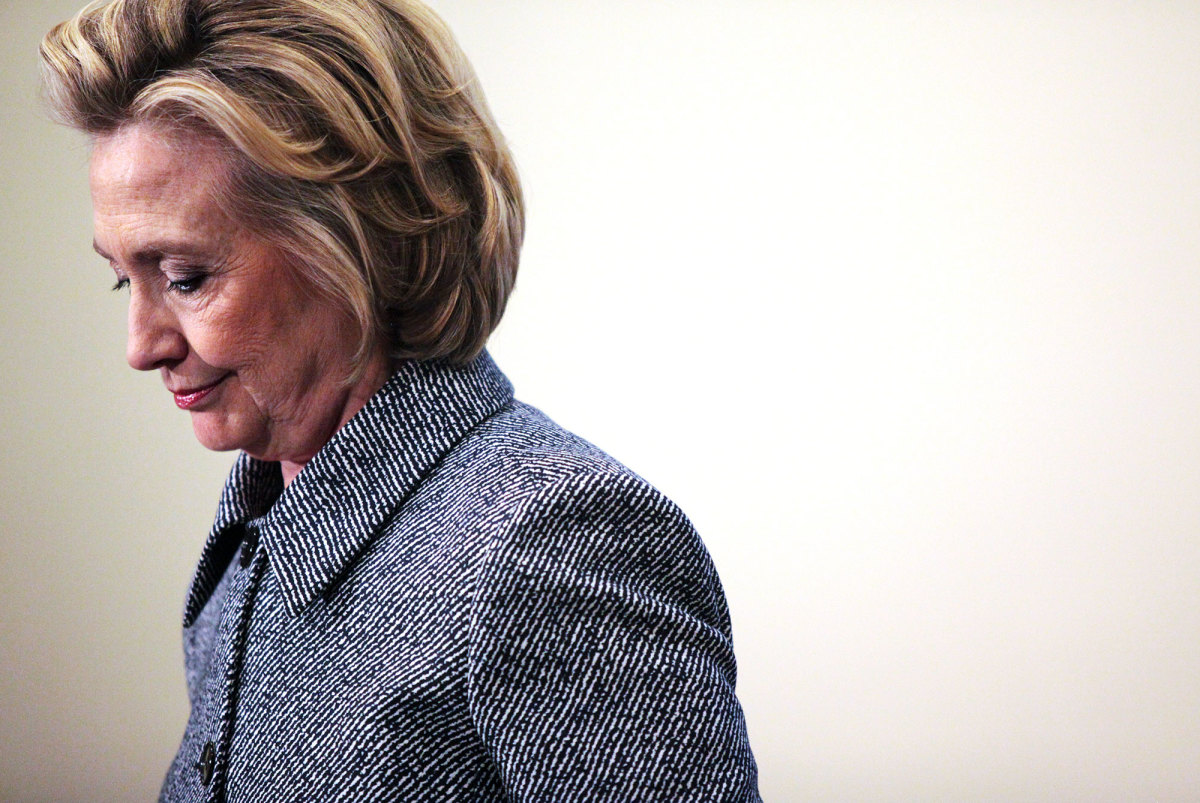 So, not only did the Hillary Clinton team lie about her emails, but they hid important evidence, as well as having people within the FBI destroy evidence for them. This according Guy Benson at Townhall[2].

This leads a thinking individual to ask some fairly serious questions.

WHY did they agree to destroy the laptops?

DID they follow through on the destruction of the devices, thereby making followup investigations nearly impossible?

IS the FBI looking into this (not that we can rely on them to get the truth)?

WILL there be any repercussions for the employee(s) who made this deal?

While many would suggest that the FBI has been corrupt for a long, long time, this is perhaps the most blatant example of government corruption that I can remember. (I’m not that old, so cut me some slack.)

Representative Goodlatte (R – VA) issued a statement about the letter he sent to Attorney General Loretta Lynch, which can be read in its entirety here[3].

As part of the House Judiciary Committee’s ongoing oversight of Secretary Clinton’s unauthorized use of a private email server during her tenure as Secretary of State, the Justice Department provided a private review of certain immunity agreements entered into during the investigation. The immunity agreements mentioned secret side agreements between the Justice Department, the Federal Bureau of Investigation, and Beth Wilkinson, the lawyer representing Cheryl Mills, chief of staff and counselor to Secretary Clinton, and Heather Samuelson, senior advisor to Secretary Clinton. After reviewing the side agreements, the Committee has learned that the FBI agreed to destroy Mills and Samuelson’s laptops after inspecting them.

In his letter to Attorney General Lynch, Chairman Goodlatte calls on the Justice Department to provide information about the side agreements and answer the many questions they raise about the FBI’s investigation.

It’s times like this that you can’t do anything but shake your head in profound disappointment.