Much controversy has been circling the now divorced couple Miranda Lambert and Blake Shelton[1]…but to the tune of Miranda being the one who cheated on Blake. Now, there has been some light shed on this, that is revealing that is not exactly what happened… 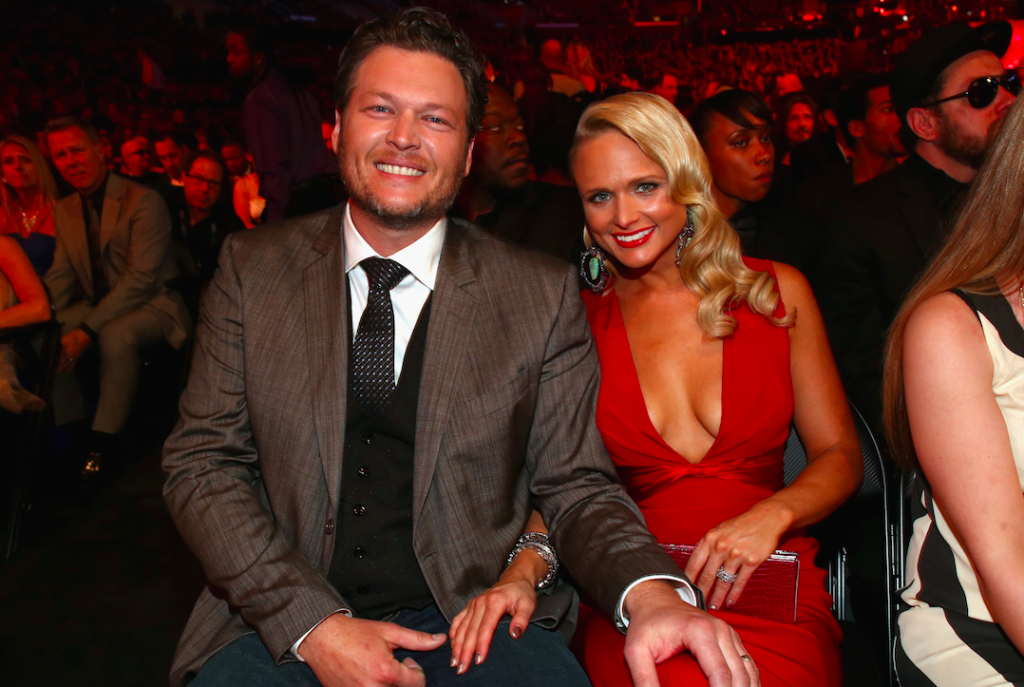 America was SHOCKED to learn the tragic news about country power couple, Blake Shelton and Miranda Lambert, filing for divorce. The lovebirds always seemed so happy and such a good match for each other. But what Miranda Lambert just confessed to TMZ explains EVERYTHING! Did Blake really cheat on her?

According to TMZ, Miranda Lambert is saying “she was never unfaithful during her 4 year marriage to Blake Shelton… but he was.”[3]

Rumors have swirled that Blake has accused Miranda of cheating with a fellow country singer, but TMZ is assuring us that isn’t the truth. It’s not about whose bed Miranda’s boots have been under… It’s about Blake’s boots being under the wrong bed!

Miranda Lambert claims cheating was not the only reason her marriage fell apart … Blake Shelton was way more into “The Voice” than her, and she felt like an abandoned wife … so say our Miranda sources.
Our sources say Blake’s hit TV show was a constant source of conflict between them. She says he had to spend between 7 and 8 months a year in Los Angeles … a place she “hates.” Nevertheless, the sources say she would fly to L.A. to see him — sometimes just for a day.
But Miranda claims he rarely reciprocated by coming to Oklahoma or wherever she was working.
The sources say Miranda felt abandoned and ultimately said, “This is no way to live.”

She has a point… being married, and living like your single, really is no way to live. You should be able to enjoy which ever you are to the fullest of what it has to offer.