Could a woman trying to “test” her fiance’s love have caused both of them to drown?  That is the working theory[1] for a couple that both jumped off of a cruise ship, one after the other… 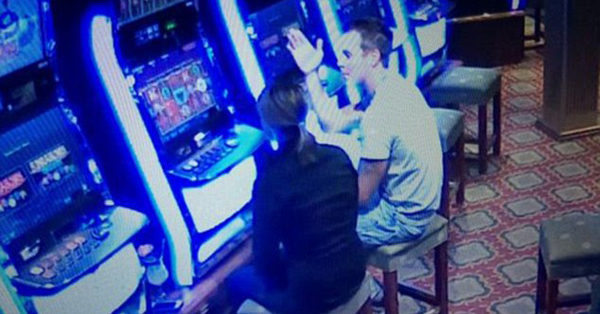 A woman who fell to her death off a cruise ship may have been trying to make a dramatic gesture to ‘alarm and test’ her fiance, an inquest into the couple’s death has heard.

Kristen Schroder, 27, slipped from a fifth-level balcony on the Carnival Spirit cruise ship off the coast of NSW in May 2013 after climbing over the hand rail.

Her 30-year-old partner, Paul Rossington, jumped nearly 20 metres into the Tasman Sea moments after in a bid to rescue her.

The couple had been seen fighting prior to the incident.  There is no evidence to suggest she felt threatened by her fiance or was suicidal, so the theory is that she was just trying to test him to see how he would react.