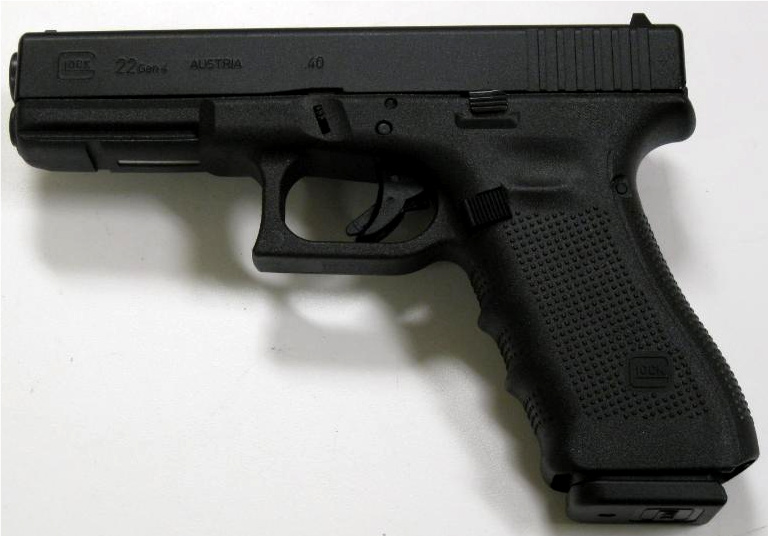 [1]A man believed to have conducted at least four robberies of Craigslist sellers in Georgia finally went after the wrong person. He allegedly arranged to meet sellers, pulled out a pistol and demanded whatever they were selling, from iPhones to purebred pets. His string of robberies came to a fateful end when he answered an ad for a $2,500 English bulldog.[2]

Walter Gonzalez, 40, drove over from Winder to sell the dog to a man who had answered the ad. Gonzalez told police he was uneasy about meeting the man late at night but agreed after being tempted by the offer of an additional $500 for the dog he had advertised for $2,000, according to police.

He also brought with him 32-year-old Salvador Burgos, who packed a pistol.

The Winder men saw two men standing outside the residence when they pulled up. While Gonzalez was showing the prospective buyer the bulldog, the man pulled a pistol and ordered Burgos out of the vehicle, the report said.

Instead Burgos pulled his .40-caliber Glock and opened fire, killing the man who fell in the grass. His confederate fled.

The two robberies happened days after Bud and June Runion[3] of Marietta went to Telfair County to make a car purchase arranged through Craigslist. Their bodies were found Monday. GBI autopsy results showed they were shot in the head with a small caliber gun.

Fortunately, this is what happens when armed citizens choose to protect themselves. The police cannot always be there to protect people from dangerous situations. However, the Smyrna Police Department is to be commended. In response to the robberies and deaths, they announced “Operation Safe Sale,” offering their police parking lot as a safe place for buyers and sellers on Craigslist to exchange their goods.