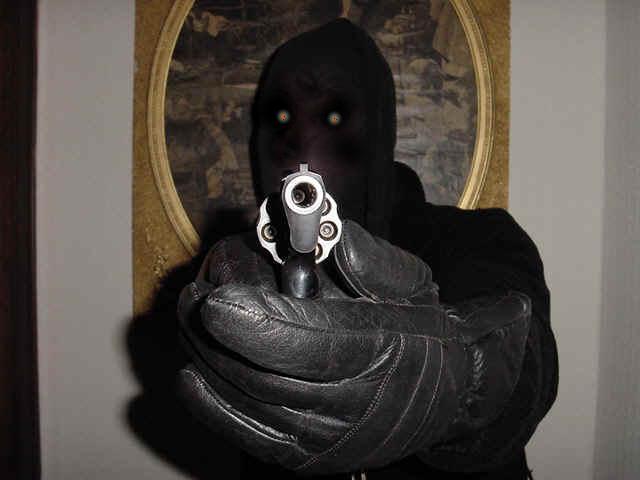 [1]U.S. Rep. Doug Collins, (R-Ga.), has introduced a criminal justice reform bill in Congress modeled after similar legislation that was implemented in Georgia. Republicans and Democrats are gushing over the bipartisan support for the bill. The conservative organizations FreedomWorks and Faith and Freedom Coalition are behind it. Co-sponsors[2] of the Prison Reform and Redemption Act[3] include Rep. Sheila Jackson Lee (D-Texas) and John Conyers (D-Mich.). Other Democratic co-sponsors have some of the lowest ratings[4] from the American Conservative Union, averaging about 4 out of 100. This should raise warning bells for conservatives. These aren’t moderate Democrats reaching across the aisle.

At first glance, the legislation seems to be an improvement over the usual criminal justice reform. The traditional reform policy primarily consists of releasing violent offenders with drug crimes from prison early, while falsely labeling[5] them “peaceful drug offenders.” This does nothing to reduce crime, but in fact increases crime levels because felons are more likely[6] to commit another felony than not.

Like the Georgia reform legislation, H.R. 3356 focuses on early release for prisoners who are the least likely to return to crime, provided they participate in programs such as job training. It will provide things like substance abuse treatment to assist them with transitioning back into society.

There are glowing reports[7] of the success of the Georgia reform effort, which began seven years ago. But curiously, they all focus on one thing: a reduction in the numbers of those incarcerated. There is no coverage of how the reform has affected crime rates, even though those statistics are easily available on the Georgia Bureau of Investigation’s website[8]. Predictably, violent crime has increased over the past few years since the legislation was implemented. Murders, rapes and aggravated assaults went up[9] (per 100,000) between 2012[10] and 2016[11]. The only violent crime that has decreased is robbery.

There is no coverage of this increase in the 56-page 2017 Report of the Georgia Council on Criminal Justice Reform[12], despite the fact much of the report discusses the importance of reducing recidivism by parolees. The report states that the Georgia Prisoner Reentry Initiative was intended to reduce recidivism by seven percent in two years and 11 percent in five years, but there is almost no information provided about the success of these goals. If recidivism is such a big problem, shouldn’t the report include whether the rate has changed since the reforms were implemented? The report makes a big deal about how the recidivism rate was 30 percent before the reform started. The only mention of the recidivism rate I could find is a brief mention of one of the programs, the Forensic Peer Mentor Program, which reports rates under 10 percent. Did that include violent felons? What is their recidivism rate?

Now, the good news is property crimes significantly decreased. This includes burglary, larceny, motor vehicle theft and arson. This is likely evidence that the reform effort is working for lower level offenders. So instead of blindly cheering on the program, why not acknowledge the problems and fine tune the program to see if it’s possible to weed out the violent offenders who are re-offending?

What needs to be addressed is how much of an increase in violent crime is acceptable in order to reduce the prison population. Questions like this need to be answered in a cost-benefit analysis, not ignored and shoved under the rug. Where is the input from the victims of violent crime in Georgia?

The report emphasizes that the percentage of black men in prison has decreased since the reforms were implemented. But there is no discussion of how many victims are black. In 2015[13], there were 7,039 black murder victims in the U.S. and 5,854 white murder victims. Georgia is 32 percent[14] black, more than twice as high as the general population. If the increase in violent crime likely hurts blacks disproportionately more than whites, shouldn’t that be taken into consideration too?

It’s important to get monetary costs down in all areas of government, including prisons. It’s also important to help people become better through rehabilitation. But to ignore the other types of costs that accompany those goals is dishonest and does a disservice to crime victims. There are also the costs to the victim’s family, the financial cost of incarcerating the repeat offender and the effects on the offender’s family. The text of H.R. 3356 has not been posted. It needs to take into account the fact an increase in violent crime accompanied the model reform legislation in Georgia.