Ted Cruz schooled Ellen Page at the Iowa State Fair when pressed by the star, dressed incognito. I wish all candidates would get as real as he did: 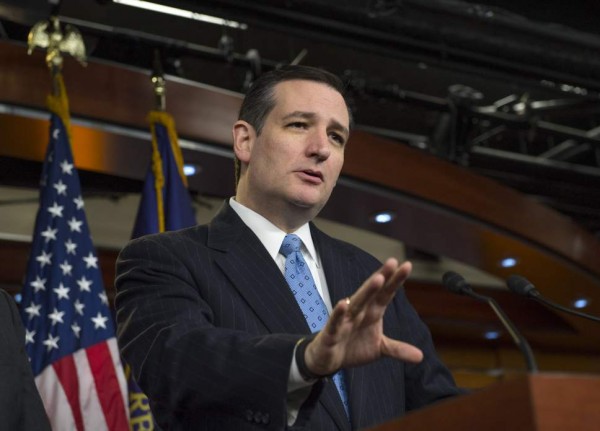 While manning a grill at the Iowa State Fair on Friday, Sen. Ted Cruz (R-TX)96%
was ambushed by lesbian actress Ellen Page and ended up debating homosexuality and religious freedom, unaware of who she really was.

Page, dressed incognito, pressed Cruz for his thoughts on “people getting fired just for being gay or trans,” to which Cruz said he believed Christians are being persecuted in the wake of the Supreme Court’s June ruling, which mandated same-sex marriage a constitutional right.

Cruz reminded Page of the treatment of homosexuals by ISIS and Iran, which Page scantily acknowledged, before arguing Christians are using violence against gay people in Jamaica. Cruz then reprimanded the actress for not understanding the contrast between violent behavior and public executions.

Written by Katie McGuire. Send your hate mail to the author at [email protected], or feel free to mean tweet me at @GOPKatie[2], where I will be sure to do very little about it.