Owning a smartphone comes with certain challenges. One can feel too “tied” to the world and always accessible. One can rely too heavily upon the conveniences they offer. What typically isn’t an issue, however, is getting burned by them. However, one cyclist had his iPhone burst into flames and the eruption left him with third-degree burns![1] 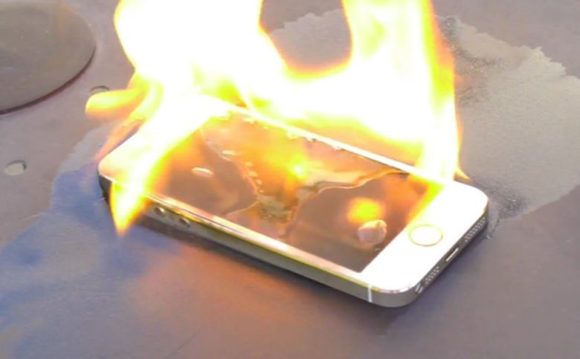 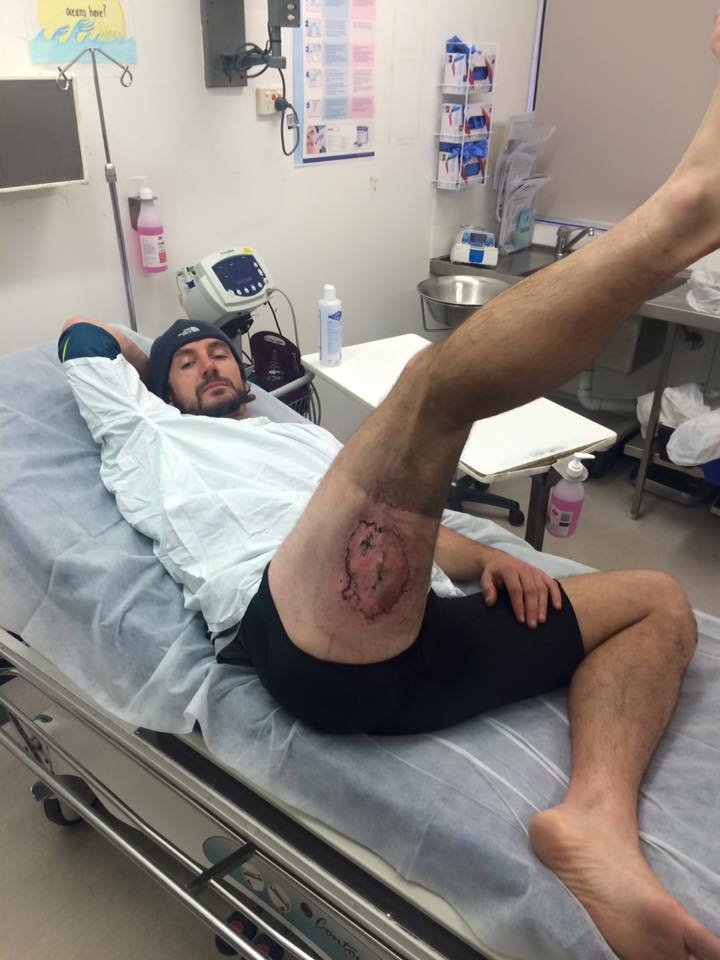 A cyclist sustained third-degree burns after his iPhone exploded in his pocket.

Gareth Clear, 36, was cycling through Manly Dam, near Sydney on Sunday afternoon when his foot missed the pedal and he came off the bike.

The fall was minor, and he got up with only a few grazes, but noticed smoke coming from his leg and realised his iPhone had exploded.

‘I suddenly saw this incredible plume of smoke,’ he said.

‘And there was a searing pain that went along with it – as though someone had pushed a huge block of ice against my leg.

‘It was pretty freaking painful.’

Mr Clear said he couldn’t peel his iPhone from his leg because it burned his fingers, so resorted to using his fist to knock it off.

Mr Clear’s burns were so bad that he was sent to the Royal North Shore burns unit for a skin graft.

He will now spend the next six days attached to a machine which sits inside the graft, sucking out dead, charred skin.

Apple has contacted Mr Clear to say they are looking into the issue.

This story is shocking and I have never heard of this kind of thing happening. However, it seems like Apple is investigating.

Will there be a recall in the near future?