What is wrong with people? This father is off the charts cuckoo. There are so many waiting to adopt that it is sickening for someone who doesn’t even want their child to abuse them to death instead of giving them a chance to have a life. Disgusting details:[1] 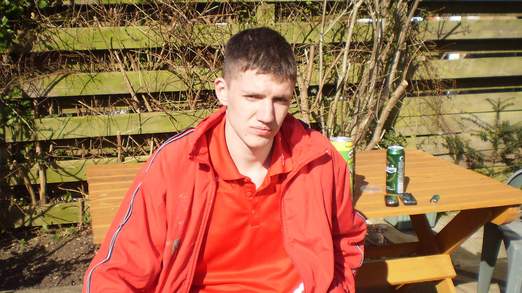 The child’s mother, Dzesika Urbikaite, had just had her first day back at work after maternity leave when she returned to their home on Clifton Avenue, Peterborough, to find her baby dead in a cot.

Medvedevas initially claimed she had accidentally fallen out of bed.

Supt Jon Hutchinson, from the Bedfordshire, Cambridgeshire and Hertfordshire Major Crime Unit, said: “This was a shocking, brutal crime in which a baby girl who was only nine weeks old was murdered by a person who should have been looking after her.

“He used such violence that the post-mortem examination concluded her injuries were consistent with having been in a car crash or dropped from a one-storey building.

“He then cruelly failed to seek the medical assistance that may well have saved her life.”

So horrible. I hope he gets everything he deserves. Walk with the angels, little one, and rest in peace.