Hillary Clinton[1] had the GALL to say that it’s time to move past Benghazi. Well, I’m sure the friends and family of those who died in Libya because of you would beg to differ. How dare you lie about the cause of the events that night and then tell US that we need to move past it? You horrible, horrible woman. 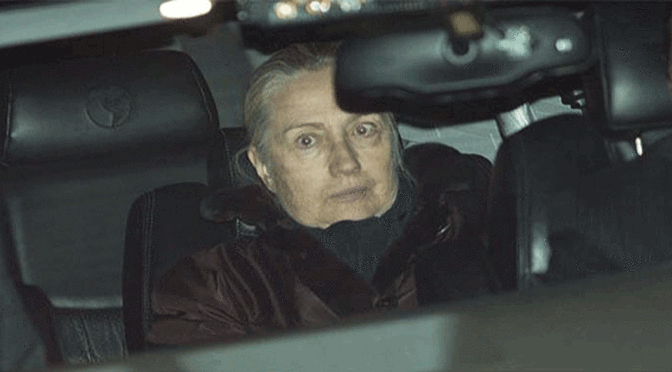 Hillary says it’s time to put Beghazi past us[3]? Of course she says that. Because she’s as innocent as a wolf flossing meat from its teeth. But the NRA is having none of it.

This new TV spot, which they are putting $2million behind[4], is brutal. Short, sweet, brutal.

The National Rifle Association’s political arm is launching its first ad campaign of the 2016 presidential race, with a survivor of the terror attack in Benghazi urging viewers to vote for Donald Trump.

The ad, which the NRA Political Victory Fund is backing with more than $2 million, is one of the larger expenditures by an outside group on behalf of the presumptive Republican nominee.

This is the kind of ad that should have run in the 2012 election when Benghazi actually happened. You know, just before the election. If it had, the last four years under President Romney would be a lot different. At least in theory.

Does this ad change your mind regarding who you plan to vote for in November?