If you are unfamiliar with Nancy Pelosi. Good. You haven’t had to listen to crazy on full bore. But apparently her daughter is making up for any lack of exposure. Christine Pelosi shows in this clip[1] that she’s right up there with her mother. 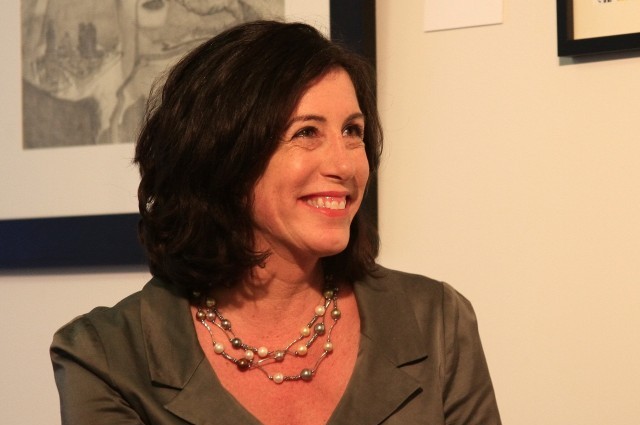 Christine has been on the front lines of leading the “bipartisan” (“bipartisan”, is a word the Democrats love to use when they can get at least one RINO to follow them) effort by electors, who are crying out that they want to receive intelligence briefings on Russia’s declared intervention in the presidential election before they will vote. She recently spoke to Fox News’ Neil Cavuto about her demands, but apparently when confronted by a very honest question from Cavuto, things quickly got heated and started to fall apart. 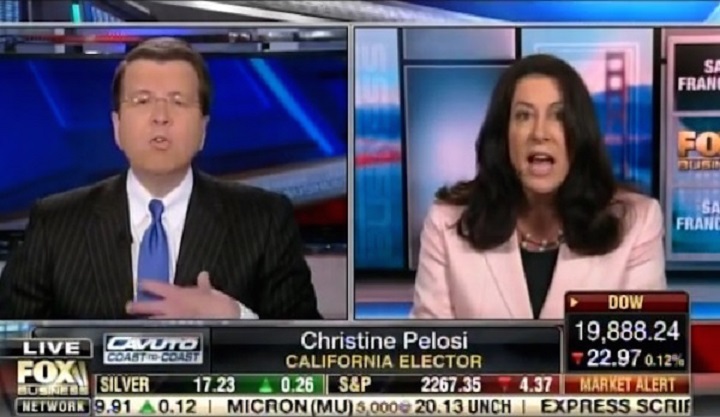 Cavuto plainly asked Christine if she would be as adamant about receiving a briefing from U.S. intelligence officials if the results of the election had gone her and her party’s way…that is, if Hillary Clinton had not been the absolute worst candidate in HISTORY and actually won.

She flat-out refused to dignify the question with a simple answer.

Think about it. This is the game that the left plays. Mainly, hypocrisy doesn’t exist unless it comes from the right. So in other words, if Hillary won, then you better believe the results would be nothing but legitimate. Who do these people think they are? EVERYONE, and I mean EVERYONE, knows how completely foolish and one sided this is. Who are they trying to fool? Their own echo chamber? Listen, the left lost the election because the left couldn’t rally together and vote for their own candidate! That’s it. TAKE A HINT Democrats. You lost control of the House, the Senate and the White House for a reason…you have become so Marxist radical and you have treated half the country as if it was the Spanish Inquisition with your claims of racism, bigotry, homophobia and everything else under the Sun.

You lost. Now take the first step in the recovery process and realize that you did this to yourselves.