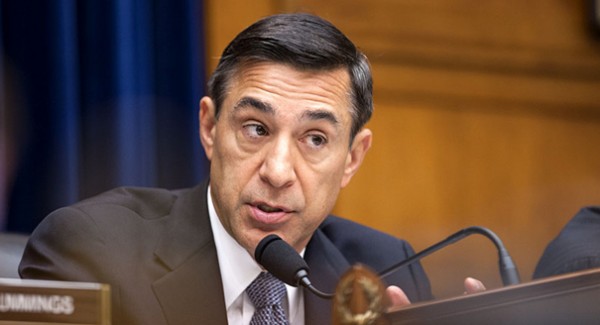 You may recall that Gruber, credited often as an architect of Obamacare, appeared in numerous videos calling the American people stupid and saying the law therefore couldn’t be fully transparent in order to pass Congress.
Gruber said “No, I don’t think so” in response to Issa and offered an apology.
“I made uninformed and glib comments. I’m not an expert on politics. In other cases I simply made mean and insulting comments. It’s never appropriate to make oneself seem more important or smarter by demeaning other. I’m sorry,” he said.
“My own inexcusable arrogance is not a flaw in the Affordable Care Act. I hope the country can move past the distraction of my misguided comments,” he added.