DASHCAM: Cop shoots suspect dead who pretended to surrender but then shot at him after car chase 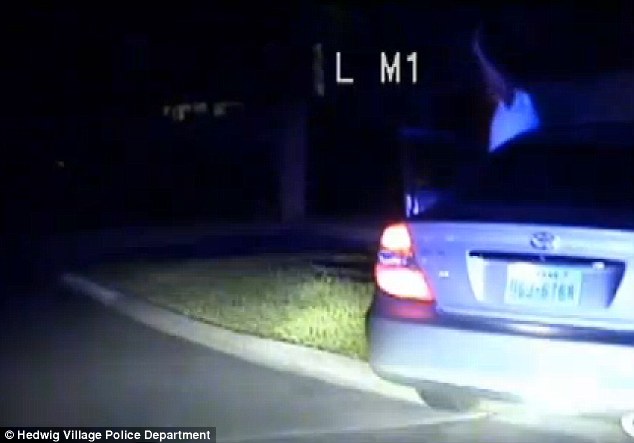 [1]Don’t mess with Texas cops. Officer Andra Gibson attempted to pull over Emilio Solis for making an illegal right turn in Hedwig Village, Texas. A dashcam on Officer Gibson’s dashboard shows Solis letting a passenger out, then stopping the car and getting out with his hands up. But right after he puts his hands up, he drops them and starts shooting at the officer. [2]

Officer Gibson then returned fire, at which point Solis collapsed to the ground. A backup car quickly arrives, and the lights illuminate Solis laying on the ground not far from his vehicle.

He later died on the way to hospital.

The Hedwig Village Chief of Police, David Gott, said afterwards, “‘No doubt about it. God was on his side. The officer is also a pastor in his off-duty time. I don’t know if that helped. But it certainly didn’t hurt.”

Thankfully Officer Gibson’s dashcam was on, working properly, and pointed in the correct direction. Otherwise, this could have been made wrongfully into a highly publicized attack on the police – especially if Solis was a minority and Gibson wasn’t.