“Man on the street” interviews are always entertaining, mainly because of how dumb people are, or how they don’t realize how dumb they sound and they are trying to sound smart.  Case in point, Washington DC chiming in[1] on the Confederate Flag controversy. 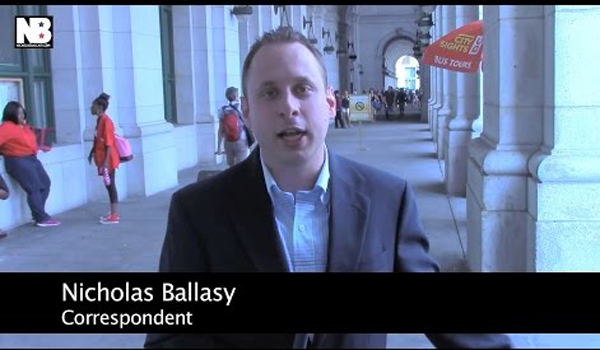 “If we do that, though, George Washington owned slaves,” Ballasy replied. “Should we rename Washington, D.C.?”

“You have to draw the line at some point, I guess,” the man said. “Maybe take a poll across the country and see what people think about it and if they want to rename the city, do it.”

“I would support changing the American flag as well,” he added. “America is based on a lot of mass killings and slavery and the history is just – look at the Germans, they own up to the Holocaust, nobody is proud of their history.”

Watch the video below. Maybe just, wait until it’s not too early to start drinking…