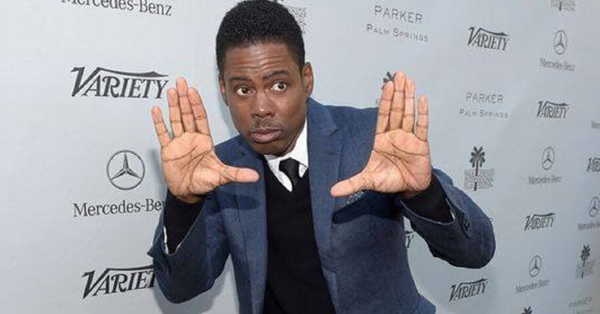 Chris, you probably don’t know about Gilbert Collar, a white, unarmed 18-year-old man who was killed by a black cop. You probably also haven’t heard of Dillon Taylor, a white, unarmed 20-year-old shot and killed by a black policeman outside a 7-Eleven in Utah. Namely because it didn’t make the news and it didn’t cause completely unjustified riots. (Ones which disproportionately victimized black people and business owners, by the way.) When will you speak out for them?

Of course, fact don’t matter if it advances a liberal agenda. This is just another example.