Deflate-Gate, is more an Indictment on Silliness of Sports media, than Tom Brady and Bill Belichick 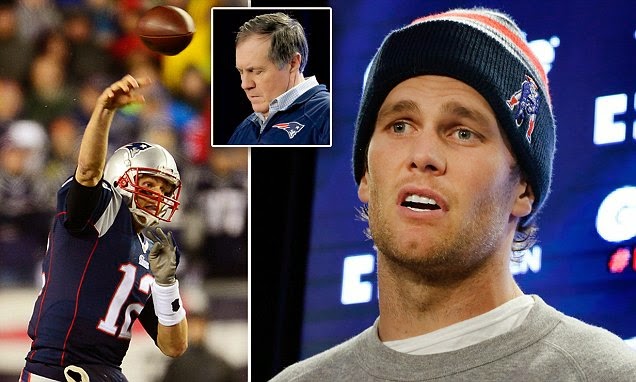 From The Last Tradition[1]
“I don’t want anyone touching my balls after that. I don’t want anyone rubbing them, you know, putting any air in them.” QB Tom Brady, New England Patriots
It has come to this! On the anniversary of Roa VS Wade which has effectively led to the killing of over 50 million unborn children, the media’s attention is insanely focused on deflated footballs.

What a joke and travesty!

This bunch of Woodward and Bernstein wannabees in the sports media are screaming bloody murder to find a smoking gun to get to the bottom of who let the air out of eleven footballs as if the survival of all humanity depended on it.

In the grand scheme of things this is not that important to warrant all this attention or debate.