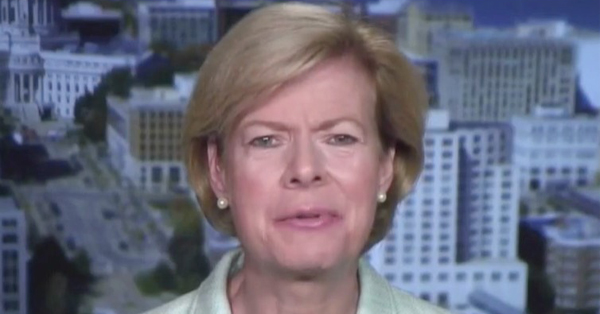 “Certainly the first amendment says that in institutions of faith that there is absolute power to, you know, to observe deeply held religious beliefs. I don’t think it extends far beyond that. We’ve seen the set of arguments play out in issues such as access to contraception. Should it be the individual pharmacist whose religious beliefs guides whether a prescription is filled, or in this context, they’re talking about expanding this far beyond our churches and synagogues to businesses and individuals across this country. I think there are clear limits that have been set in other contexts and we ought to abide by those in this new context across America.”

This is where liberals completely lose me.  I would never force an Atheist baker to bake a cake for a First Communion, nor would I expect a Hindu Temple to hold my Catholic wedding.  I’d also take them more seriously if they’d say a mosque should be forced to hold a gay wedding, but you know that will never happen.